WLS
Former FBI Director James Comey is opening up about his conversations with President Donald Trump involving the Russian election scandal and the dossier that alleged the president's involvement with prostitutes in 2013.

When speaking to then-President-elect Trump and his team about the election scandal, Comey was surprised at how focused they were on the public relations aspect, he said.

"No one, to my recollection asked, 'So what's coming next from the Russians? How might we stop it?'" he said. "It was all, 'What can we say about what they did, and how it affects the election that we just had?'"

As for the dossier, Comey said that he approached the president about it because he believed that it was important that he know.

"I started to tell him about the allegation was, that he had been involved with prostitutes in a hotel in Moscow in 2013 during a visit for the Miss Universe pageant and that the Russians had filmed the episode. And he interrupted very defensively, and started talking about, 'Do I look like a guy who needs hookers?'"

Comey said he treated this question as a rhetorical and didn't respond. Instead Comey told Trump that he was not necessarily saying there was any credit to the claims.

"It was almost an out-of-body experience for me," he said. "I was floating above myself, looking down, saying, 'You're sitting here briefing the incoming president of the United States about prostitutes in Moscow.'"

Comey said that Trump brought the dossier back up months later, asking Comey to investigate it and prove it didn't happen.

"And then he says something that distracted me. He said, 'If there's even a 1% chance that my wife thinks that's true, that's terrible.' And I remember thinking, 'How could your wife think there's a 1% chance that you were with prostitutes peeing on each other in Moscow?'" he said. "I'm a flawed human being, but there is literally zero chance that my wife would think that was true. So what kind of marriage to what kind of man, does your wife think there's only a 99% chance you didn't do that?"

Comey advised the president against pursuing an investigation because he said it would make it appear that Trump was being personally investigated and because it is very difficult to prove something didn't happen.

"I honestly never thought these words would come out of my mouth, but I don't know whether the current president of the United States was with prostitutes peeing on each other in Moscow in 2013," he said. "It's possible, but I don't know." 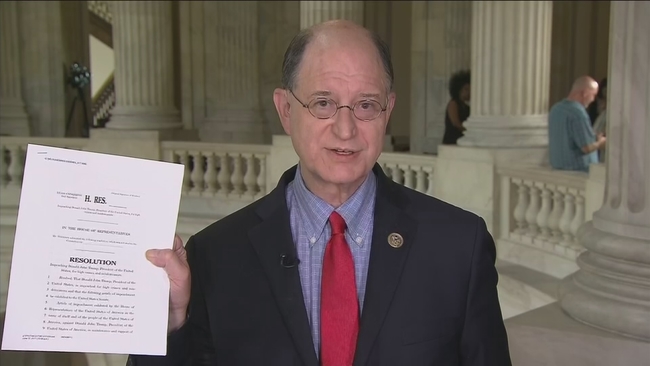 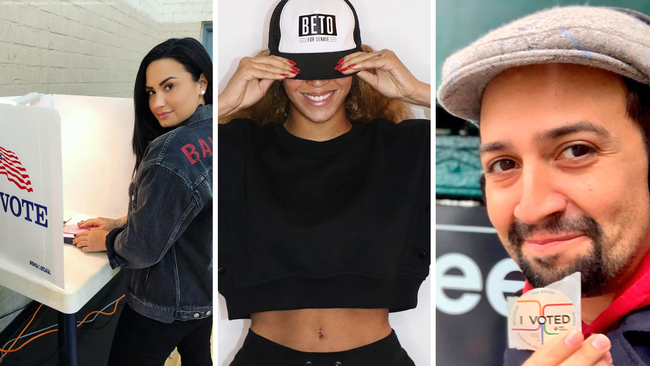 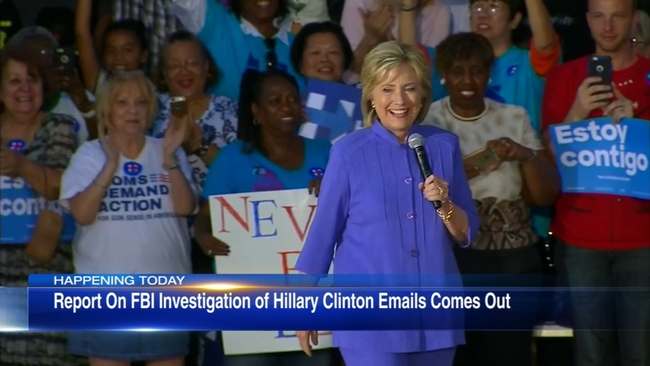