Within the pages of "A Higher Loyalty", Comey blasts the President Donald Trump's administration. The publisher is expecting huge sales. About 850,000 copies have been printed so far to meet demand.

On ABC Eyewitness News at 11 Tuesday morning, Comey defended his claims that Trump is morally unfit for office.

"The rule of law is the core value of this country. Without it, what are we? When we see the president attacking the FBI, the Department of justice, calling for the jailing of citizens, including his political opponents, that should worry everybody, no matter what your political stripe," Comey said. 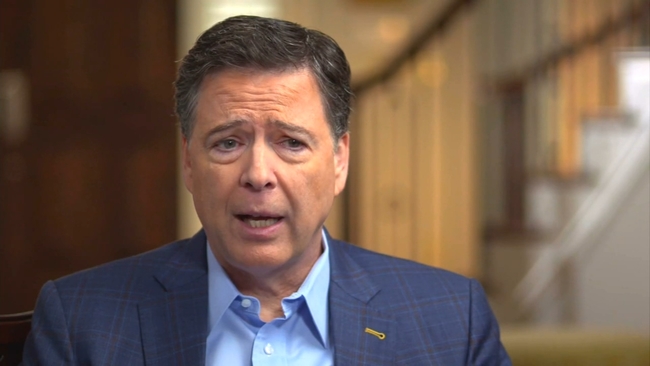 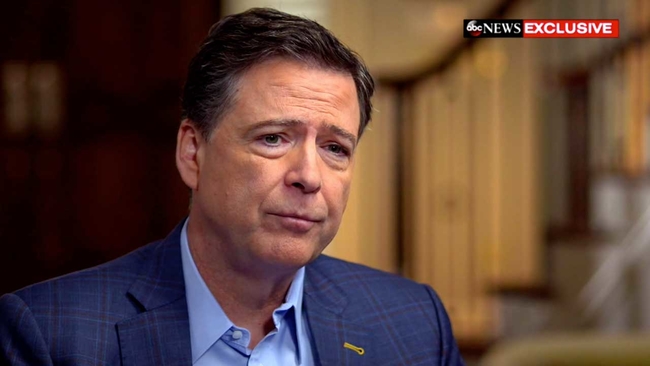