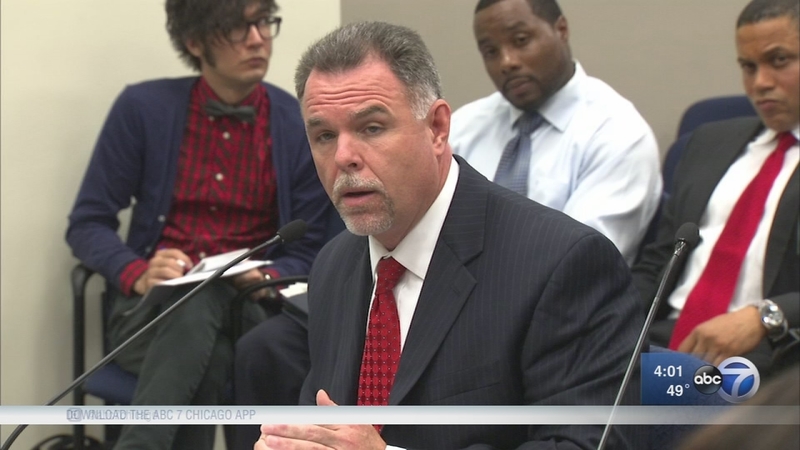 The former Chicago police superintendent will be challenging the man who fired him, Mayor Rahm Emanuel.

After months of speculation, McCarthy made it official in a video announcement Wednesday, critiquing his former boss.

McCarthy and Mayor Rahm Emanuel have a unique relationship, given that Emanuel fired the former top-cop in 2015 amidst anger over the city and police department's handling of the controversial police shooting of Laquan McDonald.

"Laquan McDonald looms large again his specter is over running Emanuel every day with McCarthy being in this race," said Pastor Gregory Livingston, president of Coalition for a New Chicago.

Pastor Livingston said he believes McCarthy is the biggest "danger" to Emanuel's re-election, but the former police superintendent has a long way to go to gain the trust of Chicago's black community.

Thursday morning, residents in Bronzeville were already weighing in on the race, and it was clear the McDonald case is still on the mind.

"With that case with the young kid getting shot, I just wouldn't trust him too. I think let's keep the man in. Let's go with Rahm," said Bronzeville resident Anthony Vixon.

Many said it will be a difficult choice.

"You don't know who to vote for, there's too many candidates," said Bronzeville resident Prentice Miller.

An Emanuel campaign spokesman said in a statement, "Anyone who thinks Chicago is only "ONE of the greatest cities in the world" not only does not deserve to be mayor of Chicago but does not make the minimum requirement needed to run for mayor of Chicago. Until Garry learns that Chicagoans do not share his desire to become New York City he is going to struggle in this proud town. "