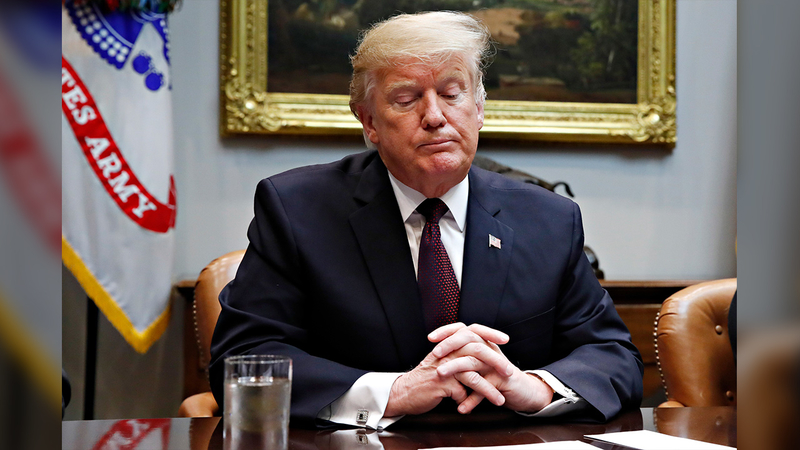 CHICAGO (WLS) -- President Donald Trump will be in Chicago Monday, October 28, to speak at the International Association of Chiefs of Police's 2019 conference.

The conference is being held October 26 to 29 at McCormick Place on the Near South Side.

"I look forward to hosting America's police chiefs and collaborating on the best ways to keep our cities safe in the upcoming week.

However, I will not be attending the president's speech because the values of the people of Chicago are more important than anything that he would have to say."

The superintendent's snub of the speech is the latest chapter in a contentious relationship Trump has had with the city for years.

During his campaign, Trump decried gun violence in the city and blamed then-Mayor Rahm Emanuel and others. His administration has also battled with the city over its status as a sanctuary city that welcomes immigrants living in the U.S. illegally.