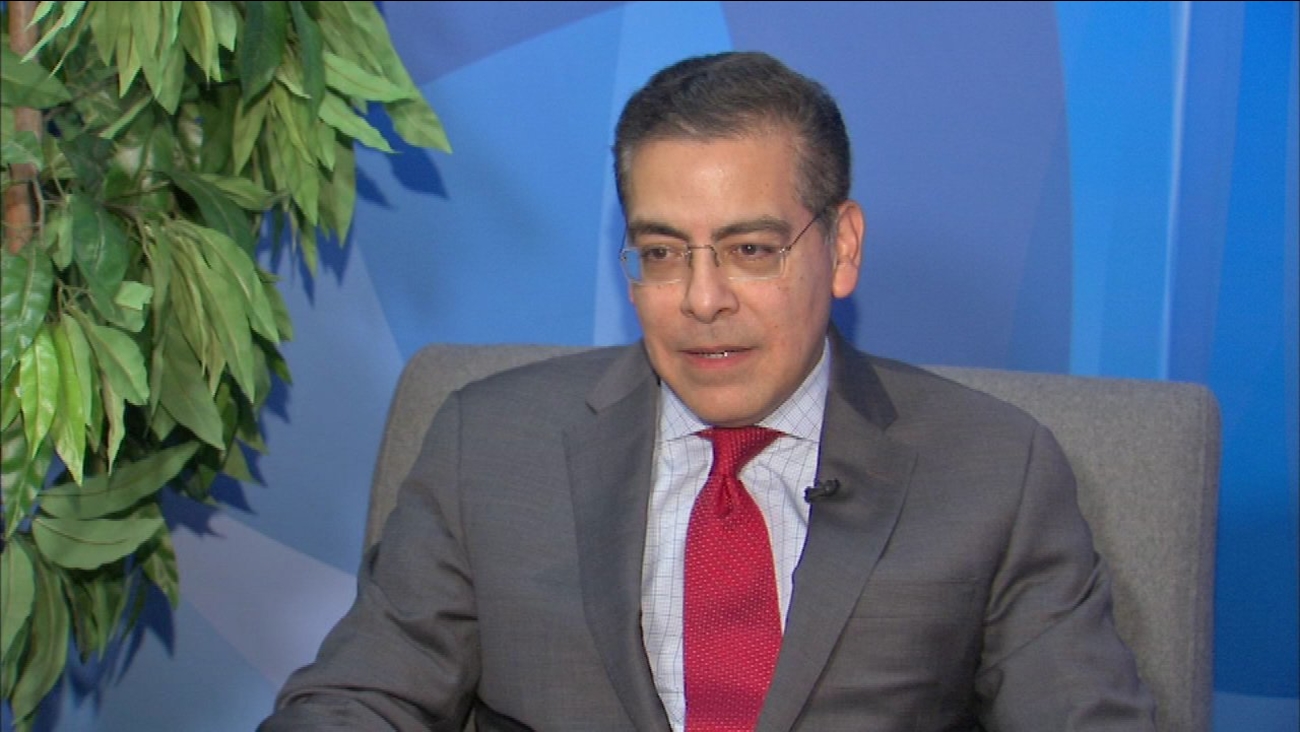 CHICAGO (WLS) -- In the wake of the resignation of Chicago Public Schools CEO Forrest Claypool, former school board member and now democratic candidate for Attorney General Jesse Ruiz is being called out for flip flopping on his position on an elected school board.

Ruiz issued a statement late Friday afternoon after Claypool announced his resignation saying "It is time for Chicago to follow the lead of major cities around the country and move to an elected Board of Education."

Fellow democrat Pat Quinn who is among the candidates also vying for the democratic nomination for Attorney General seized on that and called out Ruiz for this new position. A Quinn campaign spokesman, William Morgan, pointed to a 2016 education panel at the City Club where Ruiz defended the current system where the Board of Education is appointed by the Mayor.