Fioretti joined the anti-soda tax chorus earlier this fall when he set up a website promoting the repeal of the tax.

"Sadly we learned that in Cook County a penny earned is not a penny saved, it is a penny taxed," he said.

Fioretti strategically made his announcement in Lansing, a place where anti-soda tax sentiments were strong.

"She certainly has angered voters over the soda tax vote and she will lose votes because of the soda tax, I just don't think it will be enough to defeat her," said Professor Dick Simpson, who teaches political science at the University of Illinois Chicago.

Fioretti, who previously ran for mayor, sees the voter dissatisfaction as an opportunity.

"It is time to rise up and take back Cook County government from the political insiders that have been ruining it and running it for so long. Voters...feel lied to and betrayed. It is time to vote without regret for a cook county board president," Fioretti said.

Fioretti said he did not spend a long time contemplating a run against Preckwinkle. He said multiple people encouraged him to run. He decided to run during the budget process when he noticed a disconnect between Preckwinkle and what voters really wanted.

In a statement, Scott Kastrup, political director for Preckwinkle for President, responded to Fioretti's announcement: "President Preckwinkle is focused on navigating the county through tough economic circumstances and leading on behalf of the people of Cook County. Her strong record of reforming county government and improving access to healthcare speaks for itself. She has been a national leader in the efforts to reform our criminal justice system; as a result, we have reduced the county jail population by 30 percent. In addition, the President has championed bail reform efforts that have significantly reduced the number of non-violent offenders and poor individuals in the jail."

Fioretti is eight years cancer free and said he would not be running if he was not healthy. 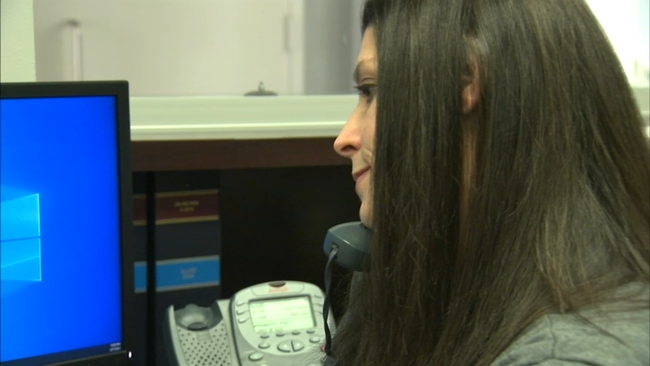 Suburbs helping bridge digital divide to get vaccines to seniors 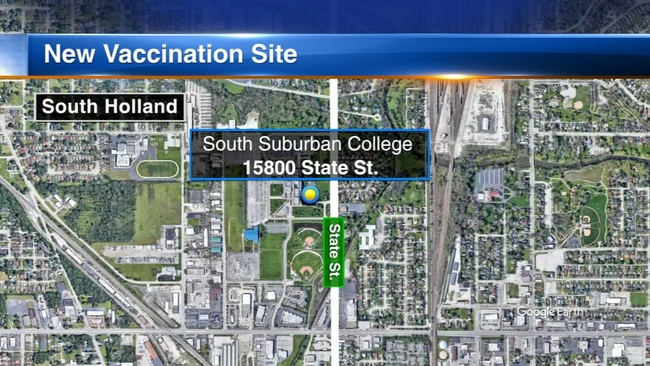 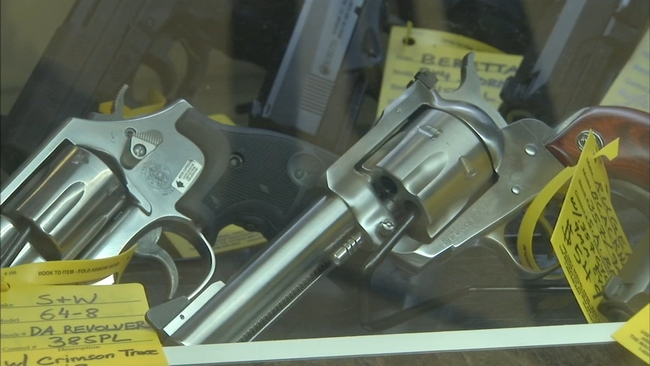 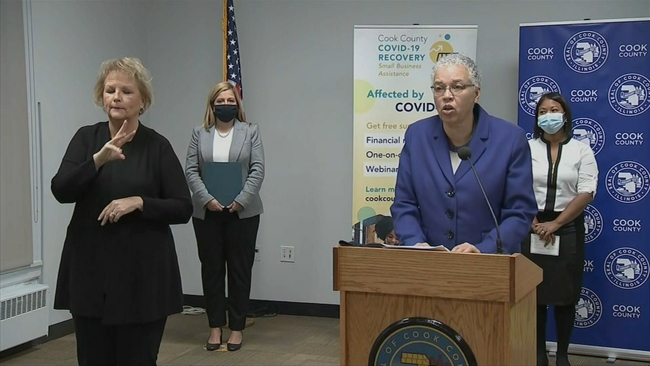