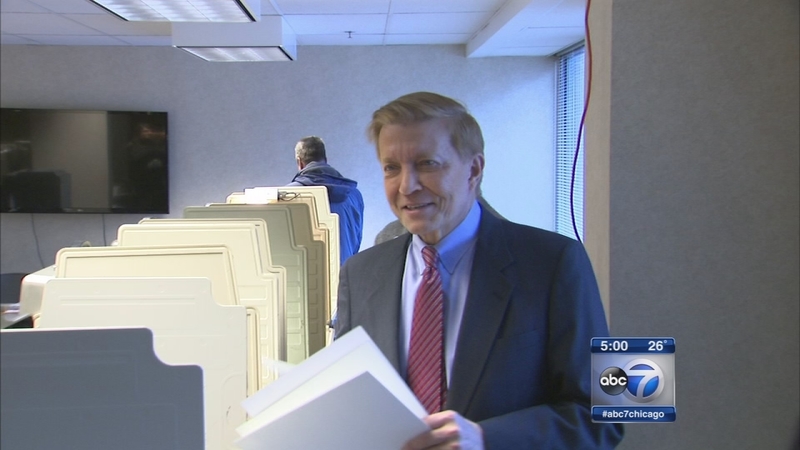 He said he was excited and energized to work for Fioretti, but says he is more than disappointed by what happened after Election Day.

The Chicago man, who did not want to be identified, said his last check from the Fioretti campaign bounced.

"We were brought on to do a specific task and we should get paid for work that we do," he said.

The man said he did outreach and policy work for Fioretti's campaign. His previous pay stub from Fioretti for Mayor and his bank statement show a check for the same was returned due to insufficient funds.

"I'm looking at overdraft fees in my bank account," the man said.

"Anyone that worked for the campaign will be paid in full, period. No debate whatsoever," a Fioretti spokesman told ABC7 Eyewitness News. "Our campaign manager left after Election Day and the campaign has not gotten payroll info from him since then. Any issues with payroll will be solved, but first we have to understand what promises he made to people."

"It has never happened to me before and I hope it never happens again. It's just a lesson for me to not be so trusting," he said.

One man who said he worked for the Fioretti campaign said he was paid, while another said he could not deposit the check.