His family said Hatcher died at Mercy Hospital in Chicago surrounded by loved ones on Friday night.

Hatcher made history in the '60s, serving five terms as mayor of the northwest Indiana city. 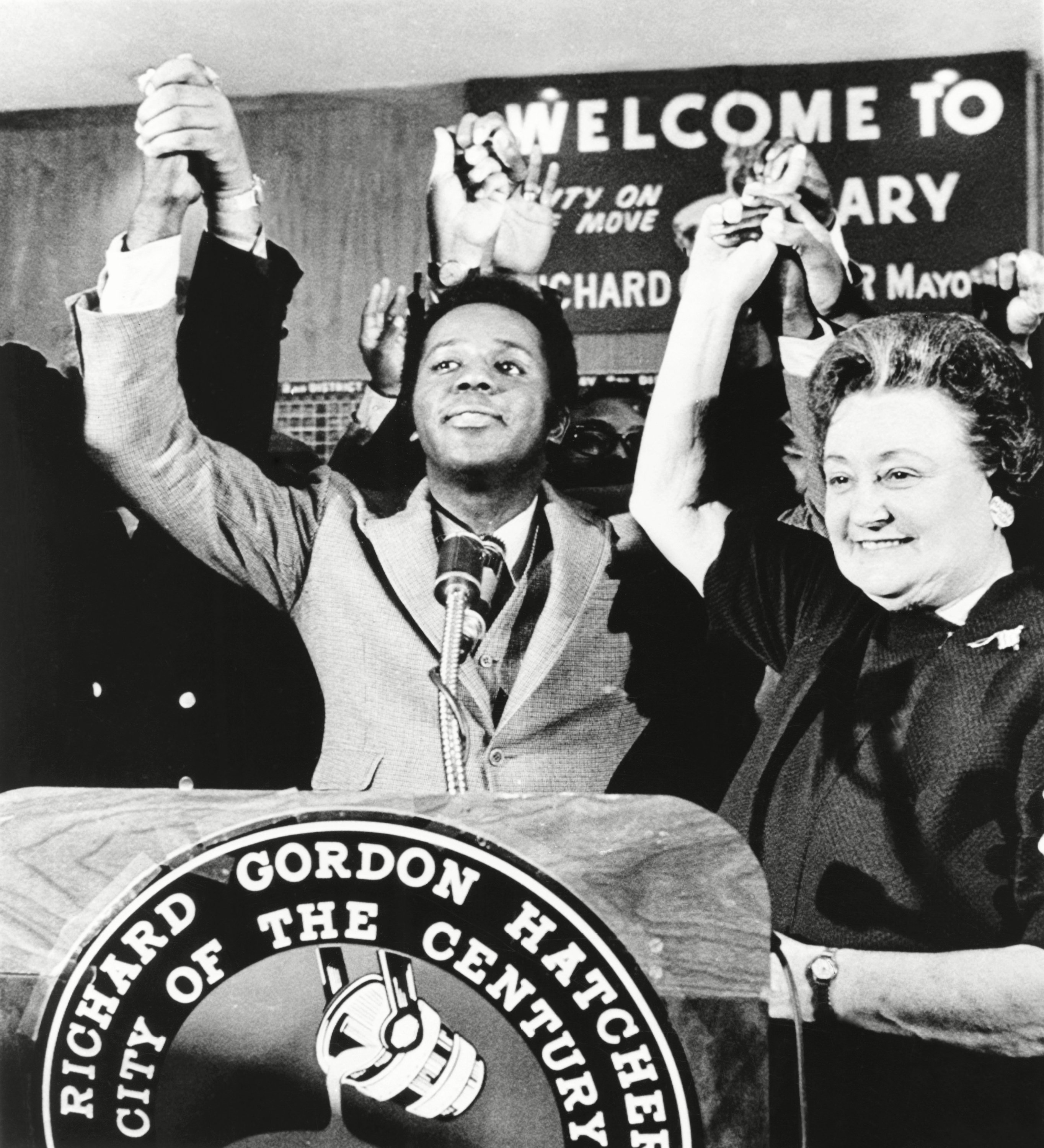 Many credit him as the inspiration for their own careers. To his three daughters, the former mayor of Gary's best title was that of dad.

But Rev. Jesse Jackson is describing Hatcher as a trailblazer who changed American politics.

About two months ago, Hatcher witnessed the unveiling of a statue at Gary City Hall to honor his legacy as the city's first African American mayor.

His daughter, Renee Hatcher, said he was humbled by the celebration.

"He was really honored by it," Renee Hatcher said.

Elected in the late '60s, Hatcher was one of the first Black mayors of a major U.S. city.

During his tenure, he saw the construction of the Genesis Center, which once hosted the Miss USA Pageant. But he also saw the downturn of the steel industry and escalating crime.

"One of the things that rarely gets mentioned is the fact that there really was a concerted effort to destroy the city of Gary, to make sure his administration failed," Renee Hatcher said.

Hatcher leaves behind a wife, three daughters and six grandchildren.

"I think he was certainly at peace with his life, in part because he always did what was right, even if it wasn't an easy fight to win," Renee Hatcher said.

Gary Mayor Karen Freeman-Wilson, the first African American woman to lead the city, released a statement saying, 'Our entire community mourns the loss of a great man and will be forever touched by his selfless service."

"I couldn't be prouder to be one of his daughters," she said.

Hatcher's family is in the process of making funeral arrangements.

They said the services will be open to the public.