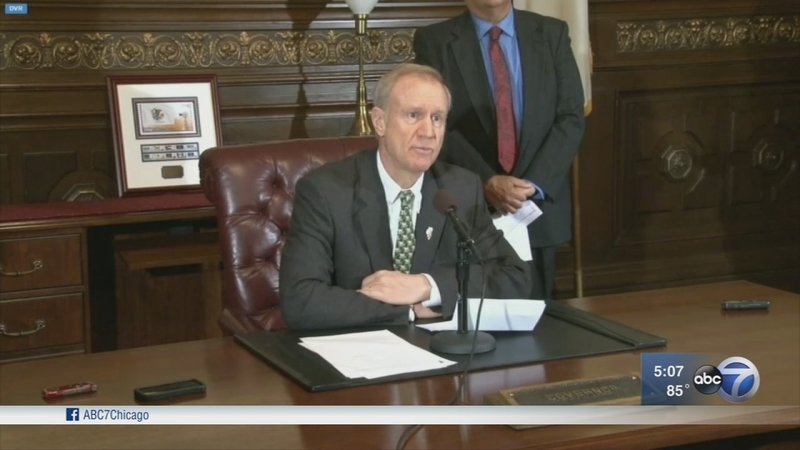 The Democrat-controlled Senate sent Senate Bill 1 to Rauner after holding it procedural hold for two months to avoid an amendatory veto by Rauner, who had expressed concern about the bill.

SB 1 would change how the state distributes money to schools, especially in Chicago. Rauner has said he opposes a portion of the bill that he called a "Chicago bail-out," but his office only said late Monday that he plans to take "swift action" on SB 1.

Senate President John Cullerton, D-Chicago, said last week that he would send SB 1 to the governor on Monday, which is the final day of the special session.

Rauner has expressed concern about a provision that helps pay for Chicago's legacy pension debt, which the governor says should be handled separately from the education bill.

Any changes would have to be approved or overridden by both the House and Senate.

State lawmakers continued to be at an impasse Monday as a special session came to an end.

Both parties worked over the weekend to negotiate on the funding bill in an attempt to avoid the governor's veto.

However, both sides conveyed opposite views on the how negotiations went with Democrats saying things were progressing, while Republicans said no progress has been made.

If lawmakers and the governor can't work out a deal or the House and Senate can't override the governor's expected amendatory veto, that means the bill dies and lawmakers would have to start from scratch on a new education funding bill.

That is a big concern for school districts across Illinois because they are looking at the August 10 deadline when they need to get their checks cut from the state to help pay for their education expenses. Without that, school districts will have to dip into reserves or risk not being able to start on time.

On Monday, the House and Senate were briefly in session with low attendance and no action on the floor about school funding. 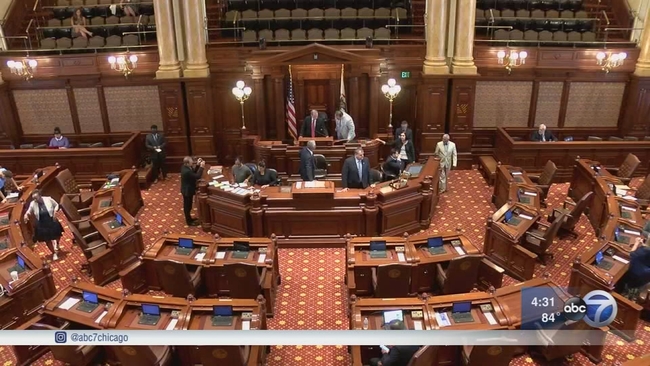