WLS
CHICAGO (WLS) -- An effort is underway to recall Mayor Rahm Emanuel for his part in the Chicago Police Department crisis.

As controversy surrounding the police misconduct scandal continues, a bill has been introduced in Springfield that would make it possible to vote a Chicago mayor out of office.

"It is important that citizens have the right to recall their representatives the elected officials," said Rev. Gregory Livingston, Coalition for a New Chicago.

They want Emanuel ousted from the mayor's office before the 2019 elections.

"We're not going to wait three years. We're going to get this done now," Livingston said.

"Recent polls have shown that 51 percent of the citizens of Chicago want Rahm Emanuel out and I'm sure it's even greater than that," said Carlos Perez, an activist.

After two weeks of demonstrations demanding the mayor quit, Emanuel has refused to resign.

"People of all races say enough is enough," said State Rep. La Shawn Ford, D-Chicago, who co-sponsored House Bill 4356. If made into law and 90,000 city voters sign petitions, a special recall election would be held and the mayor would have to win a majority to serve what then-remained of his term.

"It has to go through the House. It has to go to the Senate for passage and then on to the desk of the governor," Ford said.

An Emanuel spokesman wrote: "The mayor's focus is not on his own personal politics. His focus is on the residents of this city and finally and fully addressing the issue of police accountability..."

"Rahm Emanuel for many of us is a cancer to Chicago. And it's important to cut out the cancer first!" Livingston said.

The Coalition for a New Chicago has a social media campaign underway to pressure lawmakers to support the recall bill. The organizers concede theirs will be an uphill battle inasmuch as the mayor is well-connected in the Capitol. 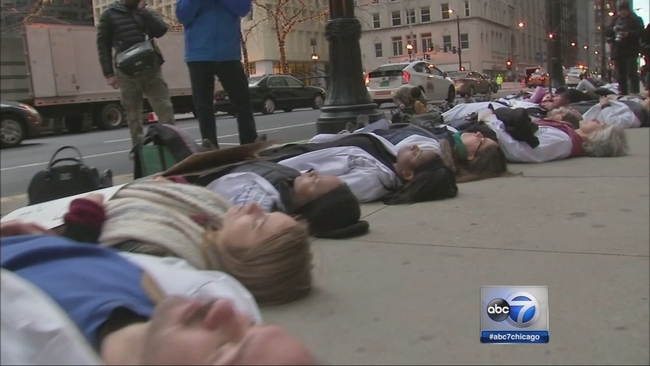 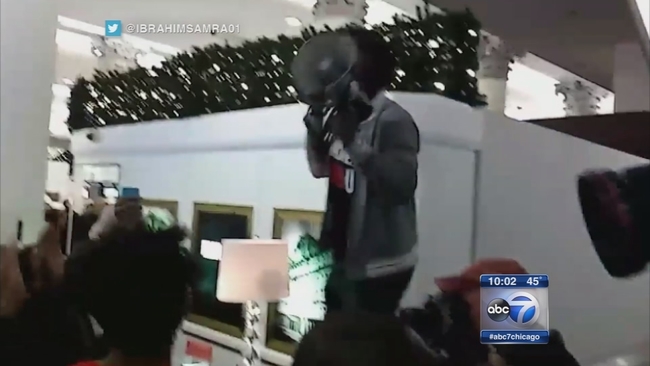