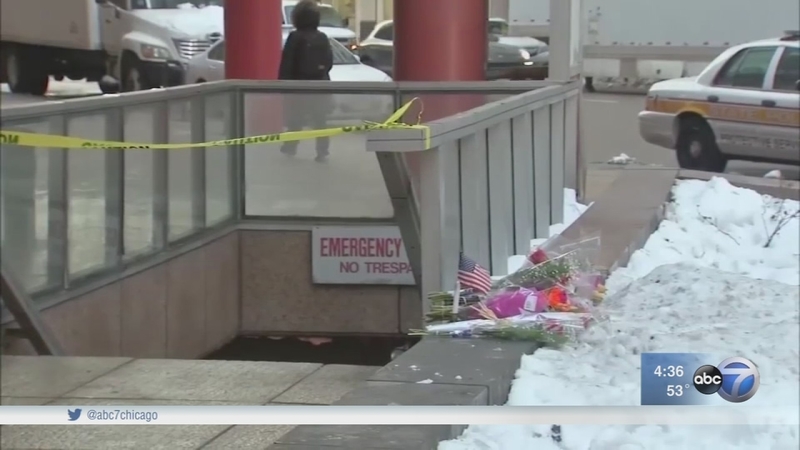 Johnson will return to Springfield to fight, once again, for stricter gun control measures. He's pushed for harsher penalties against repeat criminal offenders and now, as his officers are mourning the murder of one of their own, he's demanding even more.

The bill named for Cmdr. Bauer will go before an Illinois House committee Tuesday. The portion that bears the fallen commander's name will propose a ban on anybody who is not law enforcement having a bulletproof vest, according to Mayor Rahm Emanuel.

But the bill that bears Bauer's name is just one piece of a broad gun control bill that will go before state legislators this week.

"The Gun Dealer licensing Bill, which will allow us to encourage better business practices among gun dealers as well as holding corrupt dealers accountable. It will also require background checks for dealers and their employees, training to prevent straw purchasing, and enforce proper dealer security measures," Emanuel said.

As the national conversation about gun control has taken on a renewed urgency over the past few weeks, advocates are now hoping their proposal will get a better chance at becoming law.

"We're seeing more energy from young people than we've ever seen before, saying enough is enough," said Colleen Daly of the Illinois Council on Handgun Violence.

The bill also includes a waiting period for buying assault weapons, and a ban on bump stocks.

The Bauer Bill will be introduced before the House Judiciary Committee Tuesday and could be presented to the full floor as soon as Wednesday.
Report a correction or typo
Related topics:
politicschicagospringfieldpolice officer killedlegislationgun control
Copyright © 2021 WLS-TV. All Rights Reserved.
More Videos
From CNN Newsource affiliates
TOP STORIES