Kamala Harris to Pres. Donald Trump: 'Here's what you don't get'

WLS
HOUSTON -- The third Democratic presidential debate started with a bang as Senator Kamala Harris had a few words for President Donald Trump.

In her first remarks during the debate, Harris took the time to directly address the president. She said he has spent "the last two and a half years full-time trying to sow hate and division among us."

Harris said she believes that what the president doesn't get is that the "American people are so much better than this. And we know that the vast majority of us have so much more in common than what separates us..."

"And I plan on focusing on our common issues, common hopes and desires and in that way, unifying our country, winning this election and turning the page for America," she said. "And now, President Trump, you can go back to watching Fox News."
Report a correction or typo
Related topics:
politicsdonald trumpkamala harrisdebate2020 presidential electionu.s. & worldpresident donald trump
Copyright © 2020 WLS-TV. All Rights Reserved.
2020 PRESIDENTIAL ELECTION 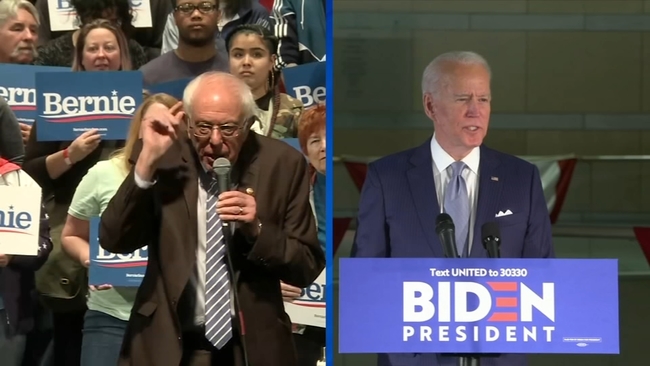 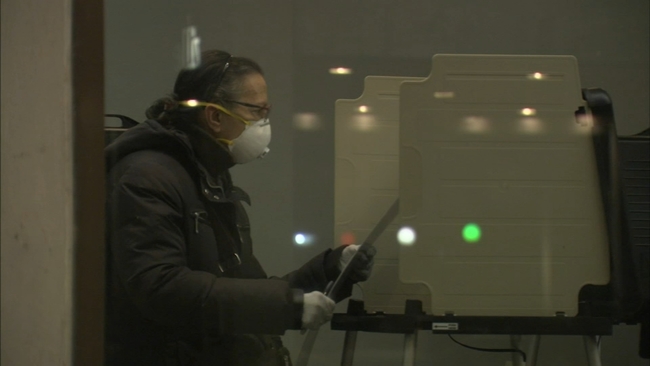 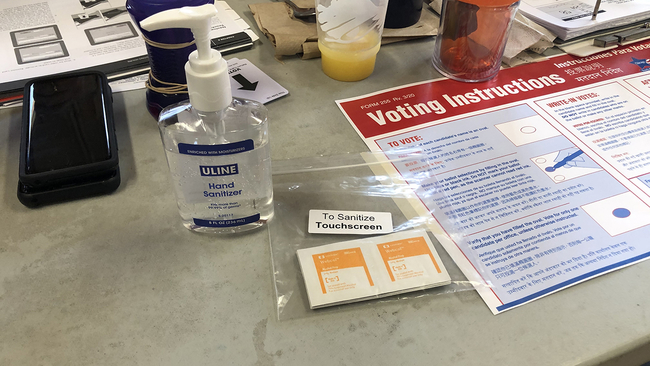