The President landed in New York on Tuesday to speak about climate change at the United Nations General Assembly. The following video was captured by the White House's Instagram feed of President Obama dismounting Marine One.

The video quickly became buzzworthy, with the hashtag #LatteSalute trending on Twitter. Many criticized President Obama for the beverage salute stating that it was disrespectful to the Marines, while others noted that the President isn't required to salute. 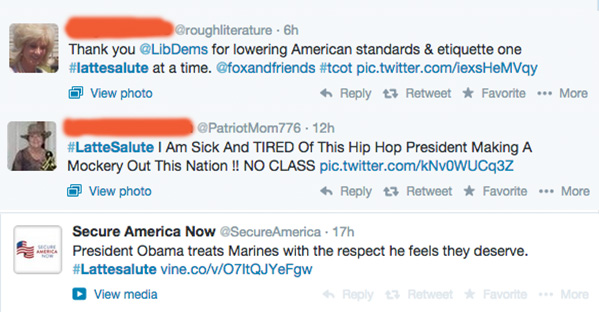 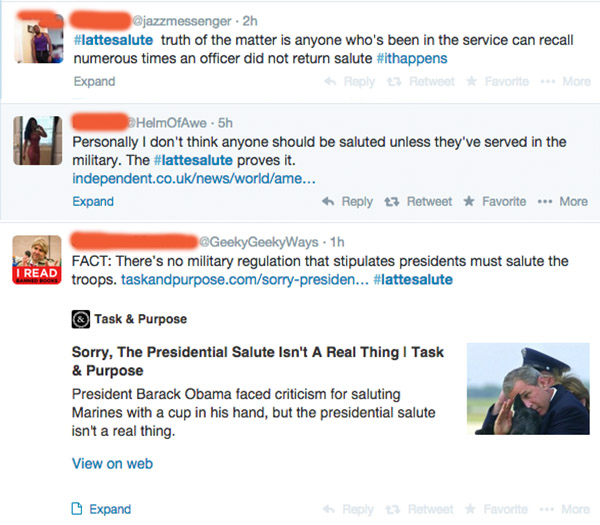 President Bush gives a salute with his dog Barney in hand in December 2006.

But the criticism received by President Obama has prompted a discussion on whether presidents should salute military officials at all. President Ronald Reagan was the first to actually start retuning the salute to military officials in 1981. Originally military officials warned President Reagan that returning a salute was against protocol. An understanding was reached between Reagan and Marine Corps commandant Gen. Robert Barrow that the President is entitled, but not required, to salute Marine officials.

Check out a gallery above to see former U.S. Presidents giving their salutes to military officials and to the public. Do you think President Obama's salute was disrespectful, or just misunderstood?
Related topics:
politicspresident barack obamadistractionmarinesgeorge w. bush
Copyright © 2021 WLS-TV. All Rights Reserved.
DISTRACTION