WLS
CHICAGO (WLS) -- Republican candidate for governor Bruce Rauner is hosting an event to encourage early voting in the suburbs, while earlier Friday afternoon Governor Pat Quinn reached out to women during an event with Gloria Steinem.

Both camps suspect that women, especially in the suburbs, could be the group that decides who the next Illinois governor will be.

The Democrats highlighted their appeal Friday afternoon trying to raise questions about the Republican candidate's stand on reproductive rights.

Dozens of Democratic women crowded the Godfrey Hotel ballroom to welcome Gloria Steinem, the 80-year-old feminist icon. She came to Chicago to oppose the election of Rauner, as well as to endorse Governor Quinn, who Steinem says is an unwavering supporter of abortion rights.

"So very proud to be in the same room with Governor Quinn," Steinem told the crowd.

Diana Rauner, Bruce Rauner's wife and a self-proclaimed Democrat, says despite Steinem, her husband is female voters' best choice because of his stand on abortion and education.

"Bruce has a history of being a strong supporter of reproductive rights," she said. "He's a social moderate and he's committed to education and shown that commitment over years and years."

But at the rally, Steinem and others said the Rauners had donated hundreds of thousands of dollars to conservative groups that oppose abortion rights.

"It is our job to track the money," Steinem said.

Rauner's campaign noted that Democratic governors, with Quinn as their finance chairman, had donated money to anti-abortion candidates of their party.

"Those governors made their own decision. I know what my decision is. I'm pro-choice," Quinn said.

"If they are grasping at such a tiny straw of this committee of governors, who in fact made their own decisions, you know they're in trouble," said Steinem.

Rauner, who has been campaigning in other parts of the state, returns to the Chicago area Friday night for a rally in River Forest. 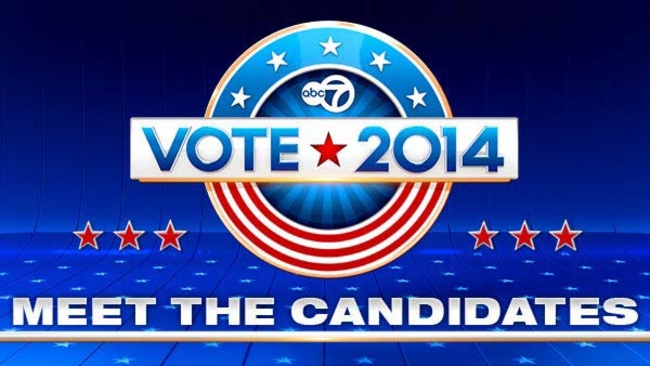 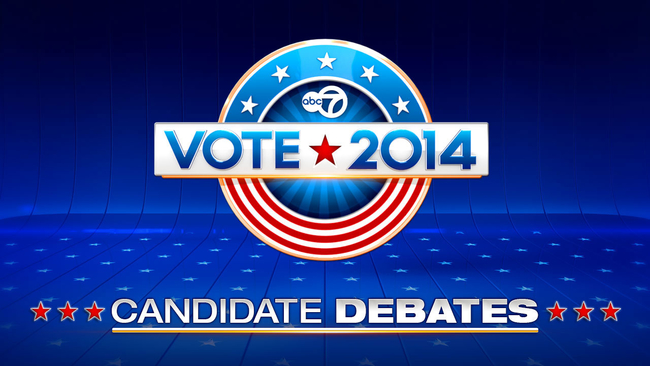 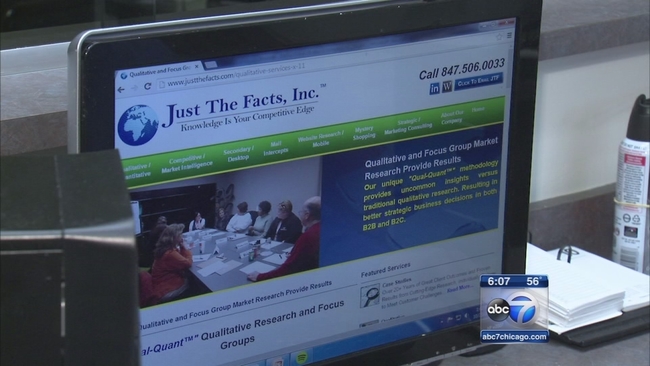