CHICAGO -- Records show a longtime Chicago alderman facing corruption charges is no longer a partner at a law firm that's central to a federal criminal case against him.

Paperwork filed with Illinois Secretary of State Jesse White's office shows Ed Burke has withdrawn from his partnership at Klafter & Burke where he did property tax appeal work for many influential businesses.

Burke declined to discuss his relationship with the firm.

Take a look at some of the Chicago City Council members who have found themselves in trouble with the law since 2000.

The paperwork on the partnership was signed April 12, the same day a federal indictment was made public against a real estate developer. It alleges the developer steered legal work to Burke in exchange for help with a permit and project financing.

Burke is accused of trying to intimidate developers into hiring his firm. The city's longest-serving alderman faces multiple charges. 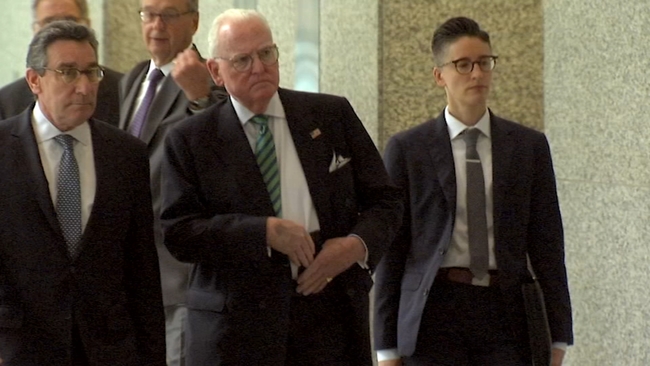 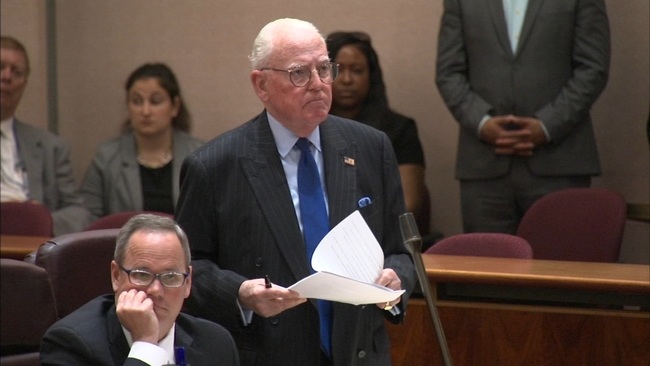 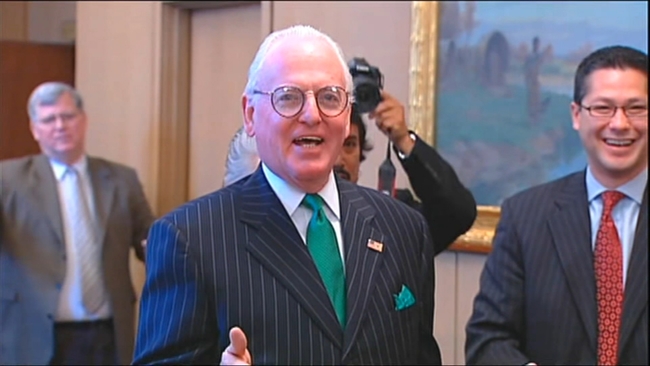 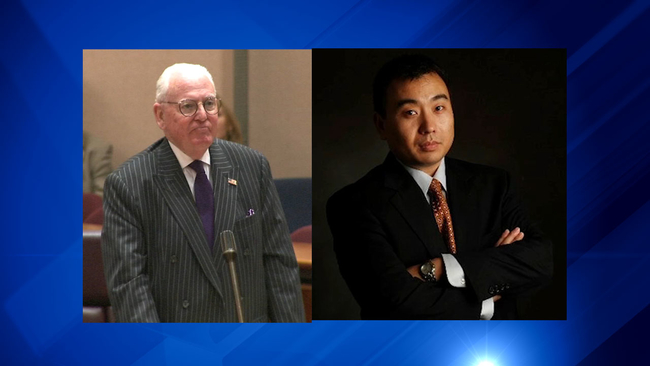