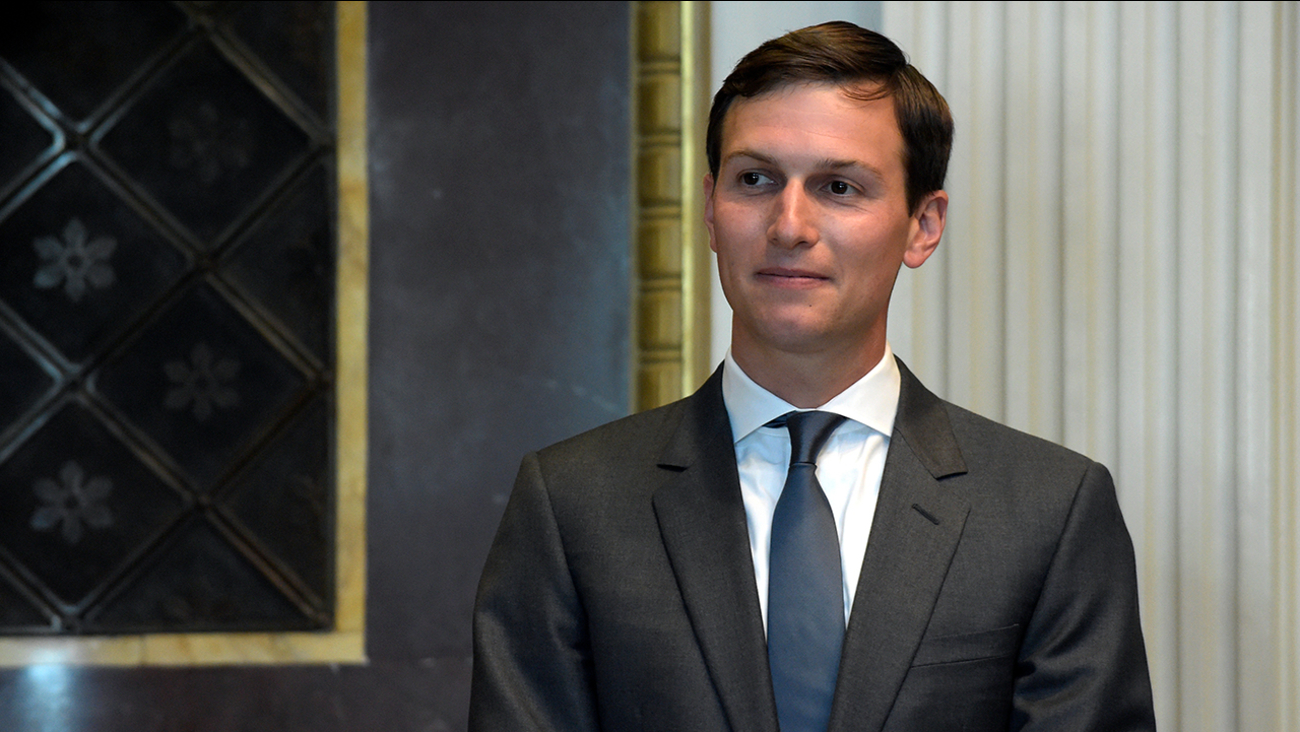 "Mr. Kushner uses his White House email address to conduct White House business," Lowell said in a statement. "Fewer than a hundred emails from January through August were either sent to or returned by Mr. Kushner to colleagues in the White House from his personal email account."

Politico first reported Kushner's use of a private account and said it was set up in December and was used to sometimes trade emails with senior White House officials, outside advisers, and some others about media coverage.

During his campaign, Trump repeatedly criticized Democratic opponent Hillary Clinton for her use of a private email server to send and receive email during her time as secretary of state.

Lowell said that the emails on Kushner's private account were "usually forwarded news articles or political commentary and most often occurred when someone initiated the exchange by sending an email to his personal, rather than his White House, address."

Federal law requires that all White House records be preserved, including emails.

Regarding concerns that some of the emails might not have been preserved since Kushner was not using a White House account, Lowell said: "All non-personal emails were forwarded to his official address, and all have been preserved, in any event."

Kushner is married to Trump's eldest daughter, Ivanka Trump, and was recently in the spotlight following reports that some of Trump's legal team had advised Kusher to step down from his role as White House adviser to protect the President from legal scrutiny over his associates' interactions with Russians.

The White House pushed back against the reports, including White House press secretary Sarah Sanders, who said there was "certainly no presentation" on the issue, when asked if the lawyers discussed that option.