The money is being raised in part to respond to Patriot Prayer, the group of President Trump supporters scheduled to rally at Crissy Field on Saturday.

The strategy behind the GoFundMe campaign is similar to one adopted in 2014 by the residents of a small German town who wanted to get rid of Neo-Nazi marchers.

"One year they came up with the idea to sponsor each marcher by donating ten Euros to an anti-extremist group, so we thought, 'I wonder if we can do something similar here?' And that's how the idea started," explained the group.

Organizers say they have five more days before the rally, which they say is enough time to raise even more money. 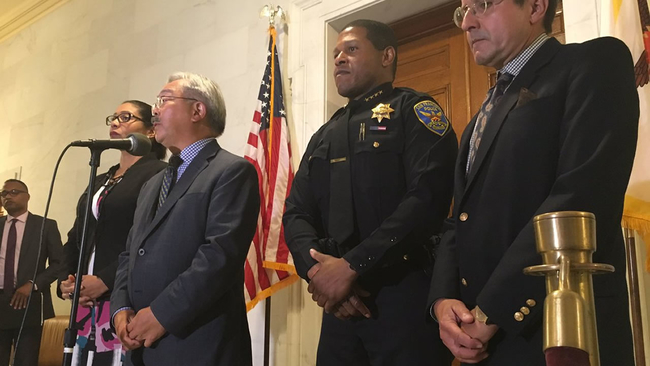 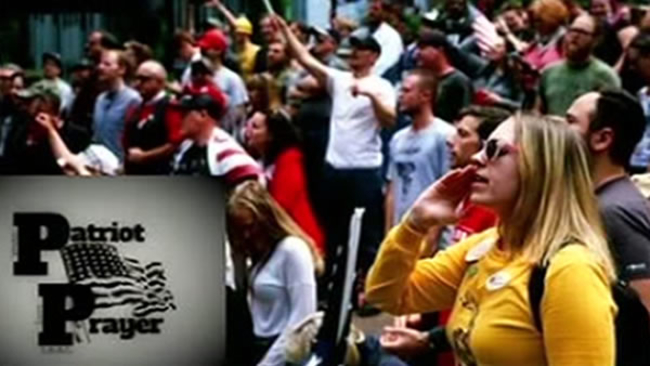 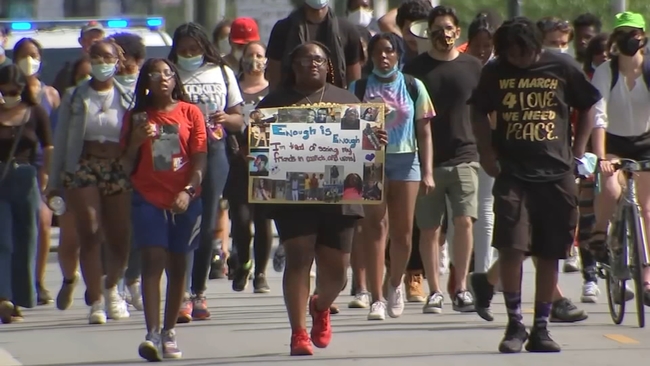