WLS
CHICAGO (WLS) -- Donald Trump's son has created a campaign controversy with his tweet likening Syrian refugees to a bowl of poisoned Skittles.

A former Illinois congressman is joining the flap by claiming he invented the comparison. Joe Walsh, who is now a radio talk show host heard locally and around the country, actually did tweet the controversial comparison some time ago.

"Donald Trump, Jr., stole my tweet. And you know what? God bless him!" Walsh said.

Walsh said it was his tweet several months ago asking his followers whether they would eat Skittles from a bowl contaminated with three pieces that inspired Donald Trump, Jr.'s controversial tweet.

"The point of the tweet is important. If you got a bag of Skittles or peanuts and three of 'em are gonna kill you, are you gonna eat the damn bag? No! And that's what we should think about with this whole refugee thing," Walsh said.

"We're allowing Muslim migrants and refugees into this country and we don't know which ones are going to try to kill us," Walsh said.

The Wrigley Company that makes the candy used in the analogy issued a statement: "Skittles are candy. Refugees are people. We don't feel it's an appropriate analogy. We will respectfully refrain from further commentary as anything we say could be misinterpreted as marketing."

"Comparing refugees to a bag of Skittles, that pisses off the politically correct people. But most Americans look at that and they say you know what, that makes a hell of a lot of sense," Walsh said.

During the past year, Walsh has come under fire for allegedly making threats against President Obama and Black Lives Matter activists. He is not worried that his tweets and on-air commentary might offend those on the other end of the political spectrum.

"Liberals all over the country, pulling their hair out about a bag of Skittles. Its like we're getting to the point where you can't talk about anything for fear of offending somebody," Walsh said.

So far, there are no apologies from either Trump or Walsh.
Related topics:
politicschicagodonald trump2016 electiondonald trump jrsyriarefugees
Copyright © 2020 WLS-TV. All Rights Reserved.
RELATED 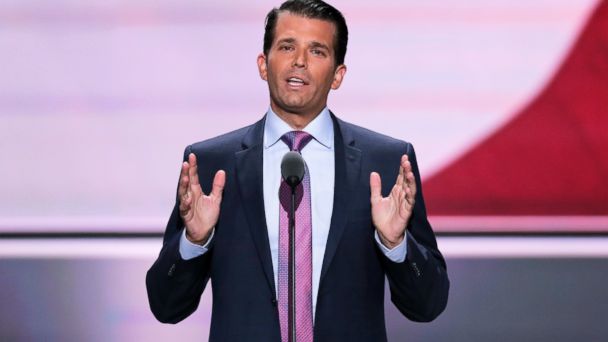 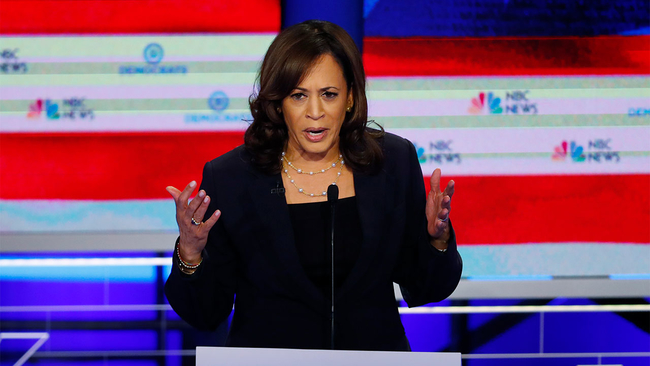 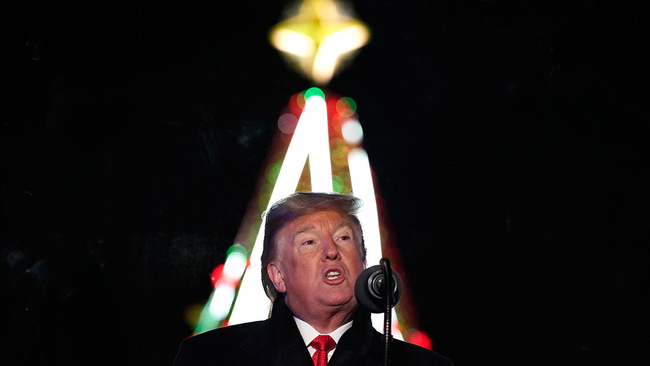 Watch the lighting of the National Christmas Tree 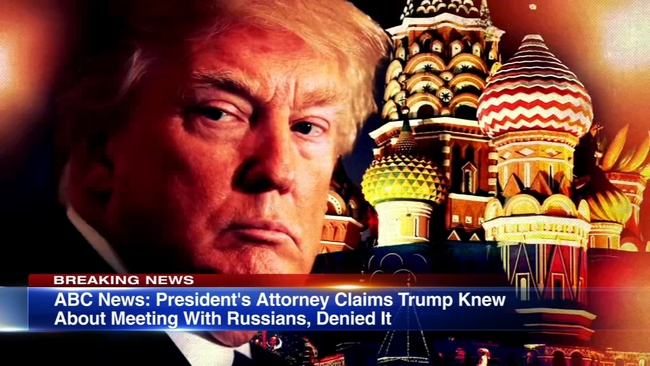