WLS
By Sarah Schulte
CHICAGO (WLS) -- A judge in federal court Friday dismissed a lawsuit brought against the Obama Presidential Center in Chicago.

Attorneys for the group "Protect Our Parks" presented motions Tuesday saying the Chicago Park District broke rules in transferring public land in Jackson Park to the Obama Foundation. The plaintiffs asked the judge to block any current construction.


Some neighbors across the street from the site say they are eager for construction to begin.

"We see the return in the resurgence in this neighborhood of Woodlawn," said Dr. Leon Finney with the Coalition for Obama Presidential Center.

For the past year, the future of the Obama Center in Jackson Park has been tied up in a legal battle between the City of Chicago and an environmental group called Protect Our Parks.

The group argues the city violated the public trust doctrine by giving away just over 19 acres of the park to the Obama Foundation.

The footprint is a small section of the park between 60th and 63rd streets. Protect Our Parks calls it land theft a federal judge allowed to happen.

"The impact of his ruling means the city can now take any of the lakefront public parks and at its discretion turn it over to private entities for private purposes," said Herbert Caplan, president of Protect our Parks.

Obama Center supporters and the city of Chicago say the $500-million-dollar center will be for the public benefit. They argue the lakefront location will be easily accessible for all and neighborhood groups believe the center will give the south side a well needed economic boost.

"We are getting phone calls from investors who are interested in opening business there, home sales have increased," said Tonya Trice, the Director of the South Shore Chamber of Commerce.

Protect Our Parks says it will appeal the judge's decision.

The judge ruled Tuesday that there should be no delays in construction of the Obama Presidential Center in Jackson Park. The Obama Foundation was not named in the suit.

"We couldn't be more excited to move forward on our plans, arm in arm with our neighbors in Chicago, ready to bring investment and jobs to the South Side.

The judge ruled Tuesday that there should be no delays in construction of the Obama Presidential Center in Jackson Park. The Obama Foundation was not named in the suit.
Report a correction or typo
Related topics:
politicschicagojackson parkloopobama foundationlawsuitmichelle obamaparkobama librarybarack obama
Copyright © 2020 WLS-TV. All Rights Reserved.
RELATED 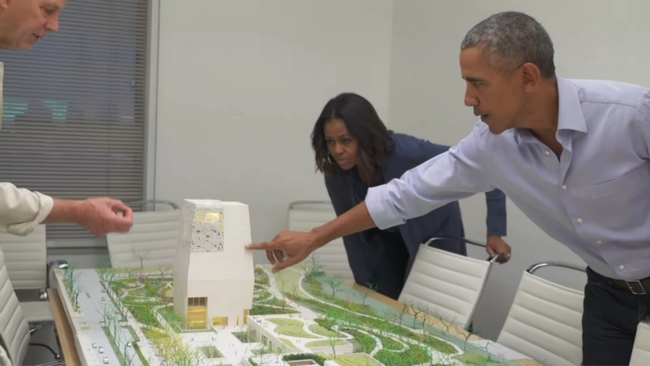 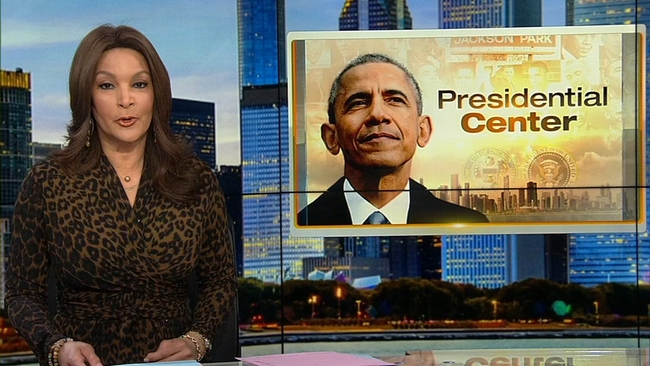 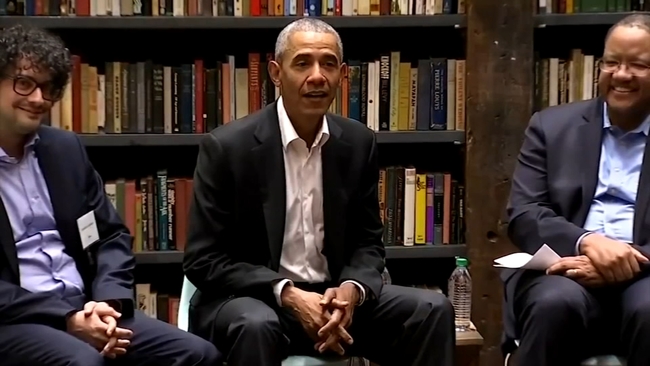