An ABC7 I-Team Investigation
WLS
By Chuck Goudie and Christine Tressel
CHICAGO (WLS) -- In a case that would be a game changer for the gambling industry, the U.S. Supreme Court will decide whether New Jersey should be allowed to offer wagering on college and pro games.

The illegal sports betting business would take quite a hit. It is estimated to be a $150 billion per year illicit enterprise-with local, state and federal governments getting zero. A casino trade group estimates almost $10 billion is bet illegally just on the NCAA basketball tournament each year.
Report a correction or typo
Related topics:
politicsgamblingi teamu.s. & worldu.s. supreme court
Copyright © 2020 WLS-TV. All Rights Reserved.
I-TEAM 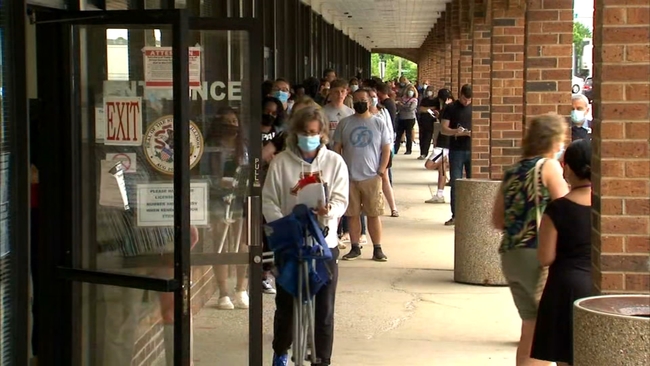