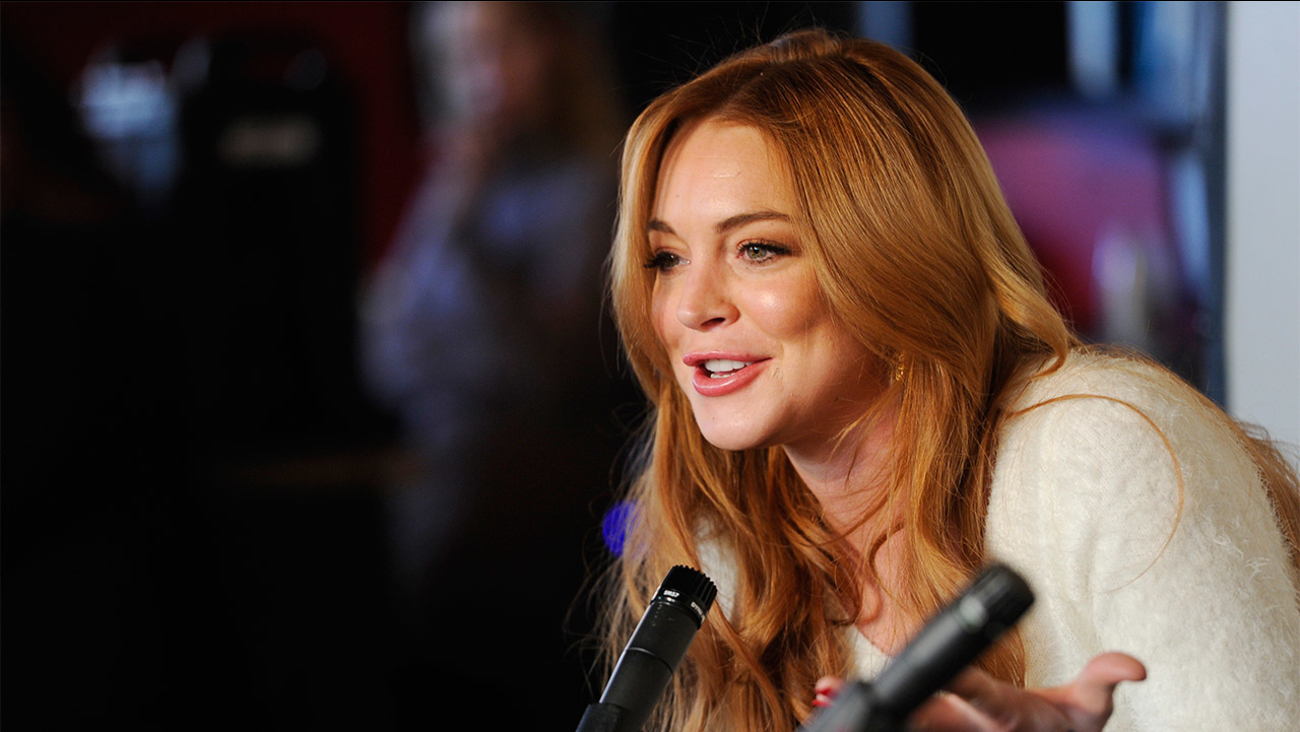 The embattled Hollywood actress is the latest to announce that she "may run for president" in 2020.


Lohan dropped the news on her Instagram page before going on to thank Kanye West for inspiring her presidential ambitions.

PHOTOS: Lindsay Lohan through the years


West, you may remember, announced he was going to run for president in 2020 while accepting the Michael Jackson Video Vanguard Award at the 2015 MTV Video Music Awards.

Could West and Lohan be possible running mates? That's unclear - but we do know one of Lohan's key platforms.


"The first thing I would like to do as president of US is take care of all of the children suffering in the world," Lohan said. "Queen Elizabeth showed me how by having me in her country."

There's just one problem to Lohan's plan. She would only be 34-years-old when November, 2020 rolls around. You have to be 35 to be elected president or vice president.
Related topics:
politicscelebritykanye westentertainmentpresidential raceu.s. & worldlindsay lohan
Copyright © 2021 KTRK-TV. All Rights Reserved.
RELATED 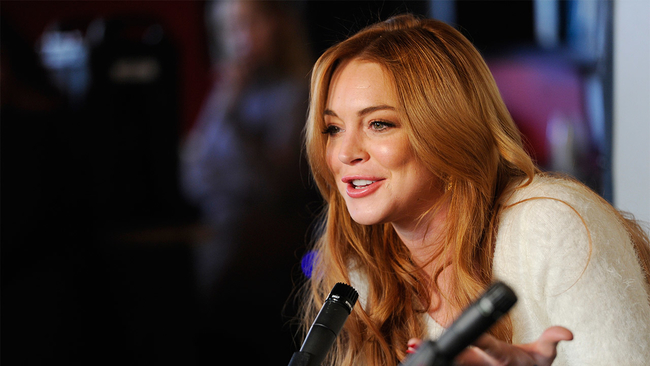