ABC7 Exclusive
WLS
SPRINGFIELD, Ill. (WLS) -- As the clock ticks toward the deadline for a state budget, House Speaker Michael Madigan says he is on track to pass a Democratic spending plan with a large shortfall, but he's still hopeful he can reach middle ground with Gov. Bruce Rauner. 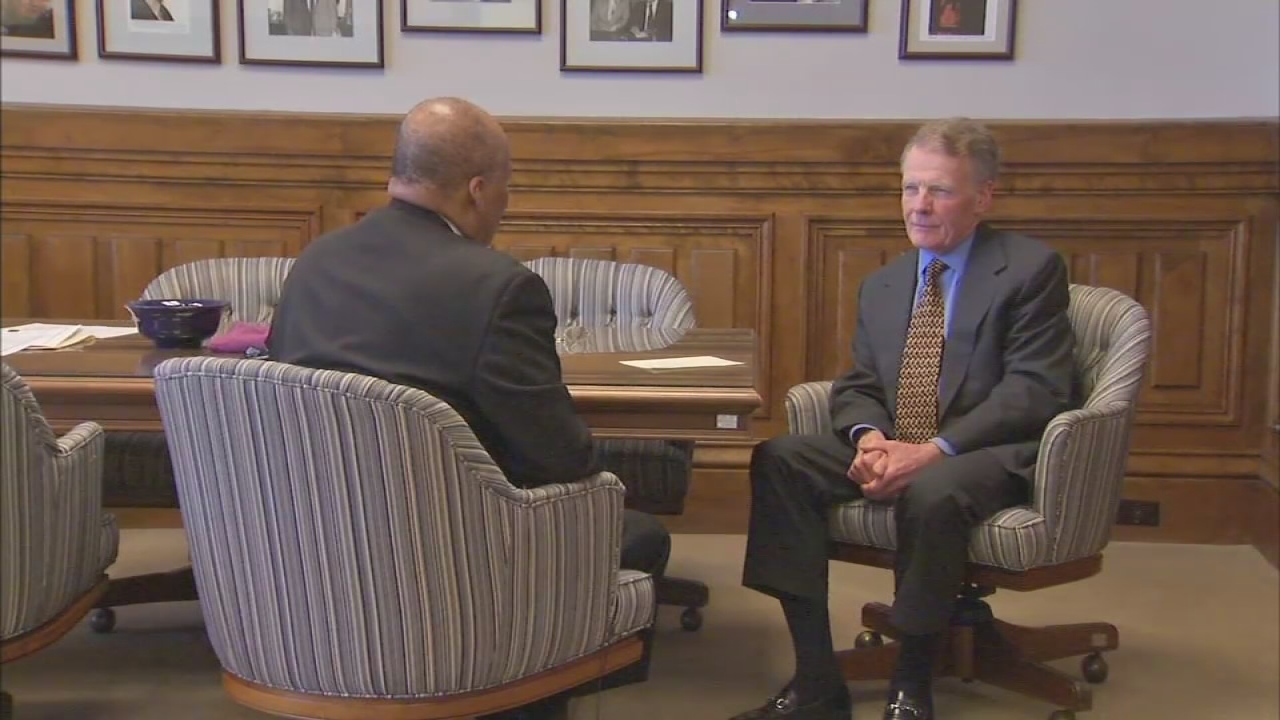 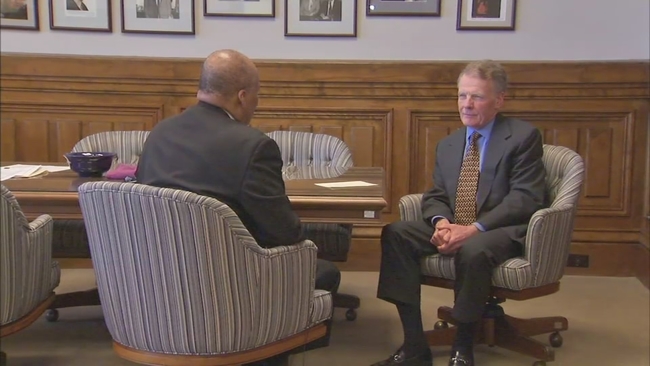