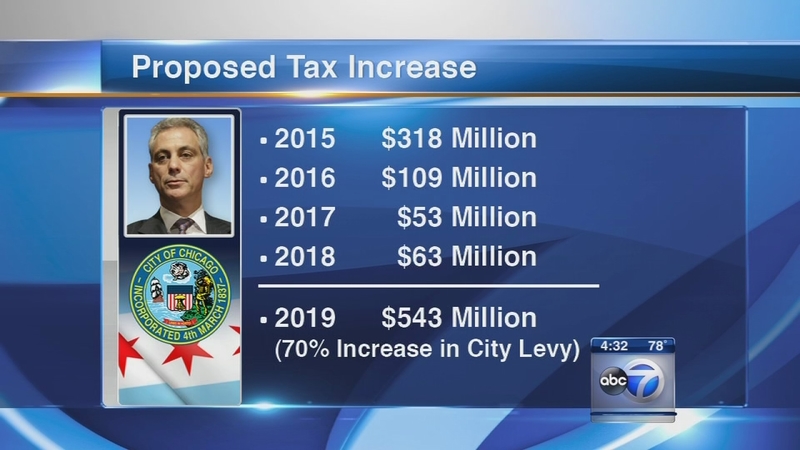 He called the City Council to order shortly after 10 a.m.

"For the first time in a decade, more people are moving into Chicago than moving out," Mayor Emanuel said. "There is a right way and there is a wrong way to balance the budget."

Under this 2016 budget, Emanuel said, "We will eliminate the structural deficit once and for all within the next four years."

The mayor said the property tax hike is the only way to balance the city's budget and cover pensions, which Emanuel called "the dark cloud that hangs over the rest of our city's finances."

"In short, if we were to fund police and firefighter pensions with cuts alone, city services would become unreliable, our city would become unlivable and that would be totally unacceptable," he said.

"They are so under-funded that without additional resources they might not be able t make their normal costs," Alderman Will Burns, 4th Ward, said.

"These police officers and firefighters have met their obligation to us; now we as a city must meet our obligation to them," Emanuel said. A "last resort" property tax hike is the only option, he said.

Under the budget, the property tax hike would be phased in during the next four years to generate $543 million annually by 2019. It would amount to an estimated 70-percent increase in the city's levy. The mayor wants state lawmakers to pass a law to exempt private homes valued at less than $250,000.

"You've got to set the line somewhere and 250, I believe, is appropriate for homeowners in Chicago," Chicago Alderman Ricardo Munoz, 22nd Ward, said.

"We've gotta make sure that he city of Chicago, which has a large stake in our state's economic future, does not go down," State Rep. Christian Mitchell, (D) Chicago, said.

"It's the fairest, most equitable way," Emanuel said.

"By then allowing Chicago to do a massive property tax increase, this goes exactly opposite of what he's messaged," Dabrowski said.

The mayor's budget also includes new taxes on ride-sharing services, electronic cigarettes and separate fee for garbage pickup that has always been paid for by the property tax. He acknowledged those might not be popular with taxpayers, but said they were necessary.

"I don't like the garbage tax because it seems like a bit of a double taxation," Ald. Munoz said.

The so-called progressive aldermen, a distinct minority on the council, were disappointed that the mayor did not include more of their ideas to generate revenue.

"We said these are ways that the city could make big corporations, downtown skyscrapers, pay more in taxes. The mayor didn't include that in his budget," Chicago Alderman Carlos Ramirez-Rosa, 35th Ward, said.

"The purpose of government is not simply to balance a budget. A budget must also be in balance with our values," he said. "[The budget] gives children a better chance at a better tomorrow... We owe it to our city and to the generations who come after us to do what is right even when it is hard."

The budget will also put more than 300 police officers currently assigned to desk duty back on the streets.

"We asked a simple question: do you need a badge or a gun to do that job?" Emanuel said. If the answer was no, the job will be filled with civilians.

"This isn't going to be easy," Mayor Emanuel said. "When we pass this budget, we will demonstrate that we have a vision for the future and the strength and unity to achieve it." 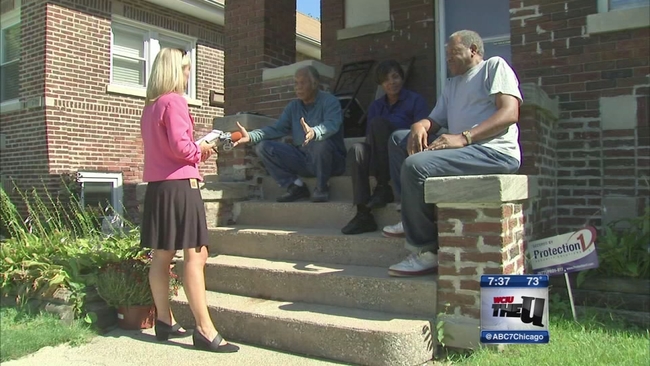 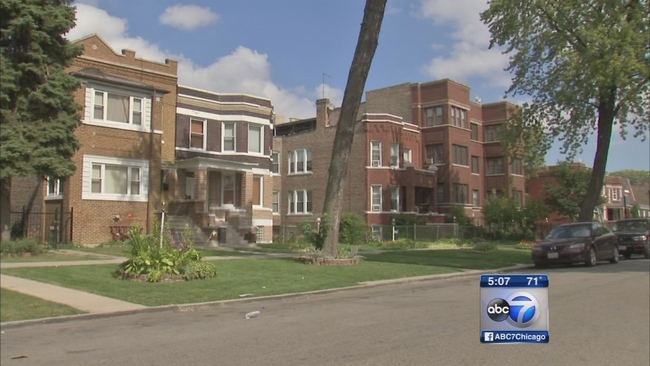