WLS
By Sarah Schulte
CHICAGO (WLS) -- Chicago Mayoral candidate Willie Wilson gave away more than $100,000 Wednesday, but not everyone was happy about that.

In a written statement calling the giveaway an attempt at buying votes, Lori Lightfoot is calling on the Board of Elections to put a stop to it.
Report a correction or typo
Related topics:
politicschicagoloopcharitychicago mayor electionproperty taxes
Copyright © 2020 WLS-TV. All Rights Reserved.
RELATED 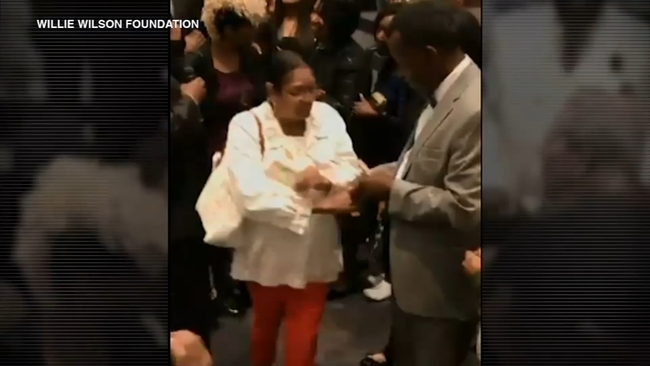