U.S. Customs and Immigration Enforcement (ICE) officials say "Operation Safe City" focused on cities and regions where they have been denied access to jails and prisons to interview suspected immigration violators or jurisdictions where ICE detainers are not honored.

There were 30 arrests made by ICE agents in Cook County and Chicago, a city embroiled in a sanctuary fight with the feds.

Spokespersons for both Chicago police and the Cook County Sheriff's Department said they had no role in the immigration arrests. Both departments do not use official resources to enforce immigration law, according to law enforcement officials.

A 2011 ordinance requires the Cook County jail to ignore federal detainer requests on people suspected of being in the country illegally. Suspects jailed in misdemeanor and felony cases are instead allowed to be freed, on bail for example, despite federal immigration requests.

ICE acting director Tom Homan say they targeted immigration lawbreakers and those with criminal convictions. "Sanctuary jurisdictions that do not honor detainers or allow us access to jails and prisons are shielding criminal aliens from immigration enforcement and creating a magnet for illegal immigration," said Homan. "As a result, ICE is forced to dedicate more resources to conduct at-large arrests in these communities."

ICE officials in Chicago provided the I-Team with descriptions of several people arrested in this week's Operation: Safe City-

He illegally reentered the United States at an unknown date and place.

-- On Sept. 27, a 20-year-old citizen of Mexico, and a self-proclaimed gang member, was arrested in Palatine, Illinois. His case is being presented to the U.S. Attorney's Office for illegally possessing a rifle and ammunition. He was served a Notice to Appear before a federal immigration judge and placed into ICE custody without bond pending removal proceedings.

-- On Sept. 26, a 43-year-old citizen of Mexico was arrested in Hanover Park, Illinois. In 2008, he was encountered by Border Patrol in El Paso, Texas while attempting to enter the United States illegally. He was processed, charged, and convicted of illegal entry, and sentenced to 30 days incarceration. He is considered a re-entry criminal alien.

-- On Sept. 26, a 40-year-old citizen of the Czech Republic was arrested in Chicago. In 1999, he was convicted for DUI and sentenced to one year supervision. In 2005, he was convicted of a second DUI and was sentenced to one year imprisonment with Illinois Department of Correction. In 2007, he was issued a final order of removal by a federal immigration judge in Chicago.

-- On Sept. 26, a 30-year-old citizen of Mexico, and a known gang affiliate, was arrested in Chicago. It is unknown when and where he illegally entered the United States. Since his entry, he has been convicted of a DUI in 2003; illegally re-entering the United States after removal in 2012. Also in 2012, he was convicted for possessing a controlled substance manufacture/delivery of cocaine.

In 2017 Chicago ICE agents have deported to 71 counties

The latest arrests come as immigrant deportations have already spiked in Chicago.

Federal records obtained Thursday by the ABC7 I-Team reveal that residents of 71 nations were deported from Chicago during the first months of the Trump administration.

Mexico, Guatemala, Honduras and Haiti top the list of "removals" made by U.S. Customs and Immigration Enforcement (ICE.)

The data from ICE for the first six months of 2017 reflects a spike in immigrant arrests and deportations since President Donald Trump took office. Records were turned over by immigration officials following a federal Freedom of Information Act filing by the I-Team.

2787 illegal immigrants were arrested by Chicago agents and deported between January 1 and June 30-about a 30% increase compared with arrests made during the end of the Obama administration.

More than 60 percent of the Chicago deportees were Mexican nationals, totaling 1878.

While many of those sent home from Chicago were citizens of Central or South America, all corners of the world are on the deportation map.

Africa and the Middle East all received deportees from Chicago this year including Kenya (11) and Saudi Arabia (7).

There were 13 deported to the Peoples Republic of China and one to Russia.

The I-Team reported last month that federal officials attributed the overall increase in part to President Trump's Jan. 25 executive order dispatching more than 100 immigration judges to immigration jails across the country. 9 of every 10 cases heard in jails have led to federal orders to leave the country.

Although ICE officials say they don't conduct random immigration "raids" or run checkpoints, the enforcement action this week is against what they call "targeted" immigrants, including those with criminal backgrounds, gang members or those who re-entered the U.S. after previously being deported. 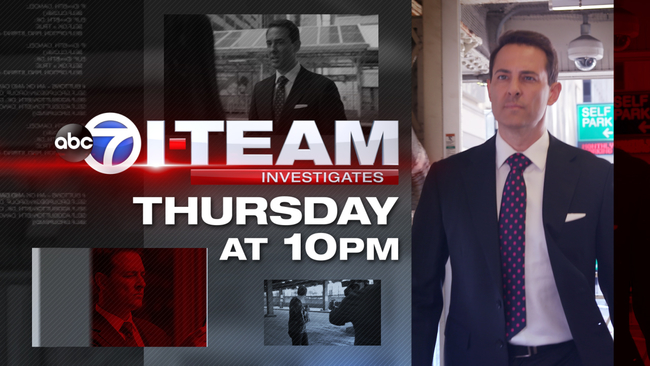 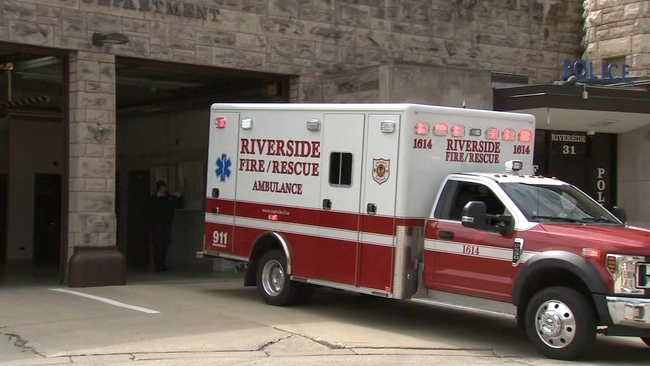 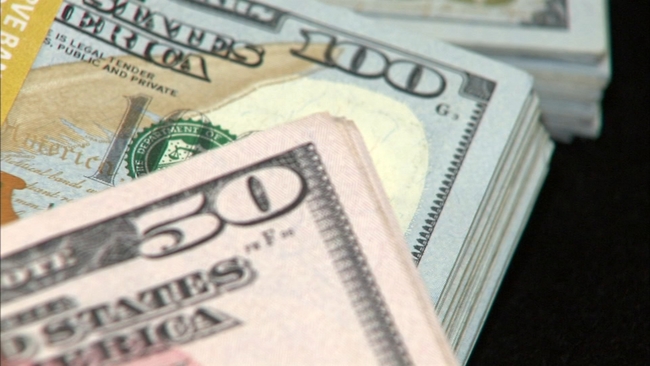