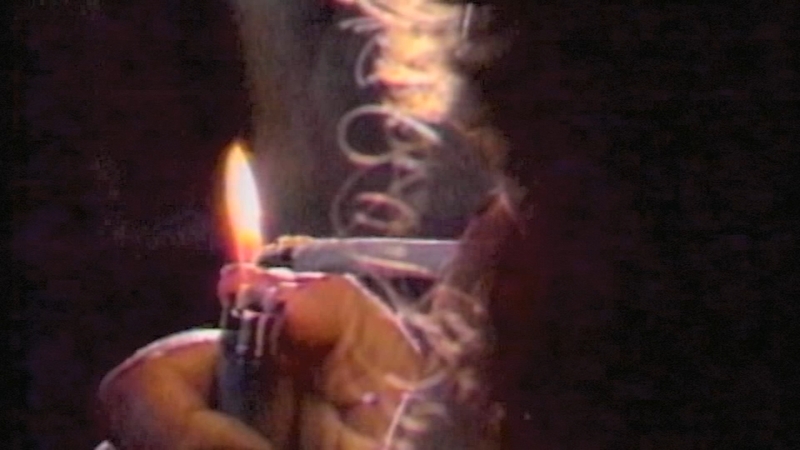 CHICAGO (WLS) -- Mayor Lori Lightfoot has proposed some changes to the city's marijuana ordinance to reduce some of the penalties for possession or using marijuana after it becomes legal on January 1, 2020.

During a committee hearing Monday, aldermen expressed reservations about new more-lenient policy on impoundments and changes that would reduce fines for marijuana use. Aldermen are scrambling to craft a new ordinance for after marijuana is legalized before Tuesday's City Council meeting.

One proposal would reduce fines for smoking in public from $250 for the first offense to $50.

"It's just too minor, $50, it's nothing, and then they go to administrative hearings and they toss it, I call it kangaroo court," said 30th Ward Alderman Ariel Reboyras.

Reboyras said he believes "without a doubt" the decrease in fine will encourage more people to flout the law and smoke in public. 41st Ward Alderman Anthony Napolitano agreed.

"I think that is what's going to happen and I don't think a lot of communities want to see that," Napolitano said. "It's like drinking on the street, nobody wants to see everybody walking around the streets drinking open bottles of liquor. The same is going to happen with marijuana, too, and the fines are going to be a slap on the wrist."

But the head of the public safety committee thinks those concerns are overblown.

"This doesn't necessarily, just because the fine has been reduced, give someone the inclination or permission even to go out and smoke in the public way," said 29th Ward Alderman Chris Taliaferro.

Aldermen also raised concerns because the proposed ordinance removed a provision to impound someone's vehicle for a minor possession of marijuana, which is seen as a tool to discourage out-of-towners from driving into Chicago to buy drugs.

"We have numerous open-air drug markets, and cannabis is now the most problematic issue that we're facing," said 28th Ward Alderman Jason Ervin.

Aldermen spent a good amount of time working and reworking with the ordinance with the law department to address concerns.