WLS
By Jessica D'Onofrio, Sarah Schulte and Craig Wall
SPRINGFIELD, Ill. (WLS) -- There will be no budget deal in Springfield Friday before the midnight deadline of the end of the fiscal year. The House adjourned Friday afternoon without passing a budget deal.

Top legislative leaders from both parties met behind closed doors in Speaker Madigan's office as the clock kept ticking toward the start of a third straight year without a balanced budget.

Without a deal passed by midnight, there will be immediate consequences.

Those consequences include a new funding crunch for Chicago Public Schools, which is saddled with debt, and the Powerball and Mega Millions lottery games will pull out of the state. Roadwork across Illinois will shut down - costing 25,000 jobs - since the state would not have money to pay its contractors, and Illinois' credit rating will hit junk bond status.

Madigan sent letters to bond agencies, asking them to give the state more time to finalize the budget deal before the state's credit is downgraded to junk status.

State Comptroller Susana Mendoza released a statement, saying, "As if the Governor and legislators needed any more reason to compromise and settle on a comprehensive budget plan immediately, Friday's ruling by the U.S. District Court takes the state's finances from horrific to catastrophic. Payments to the state's pension funds; state payroll including legislator pay; General State Aid to schools and payments to local governments - in some combination - will likely have to be cut. Payments to the state's bond-holders will continue uninterrupted. A comprehensive budget plan must be passed immediately."

Earlier in the day, members of both parties made impassioned pleas on the House floor in support of a compromise deal for a budget.

"Today is the make-or-break day, it's our moment to put everything else aside except the future and well-being of our state," said State Rep. Greg Harris (D-Chicago).

"I know today we are going to do the right thing. We are going to save our state together," said Rep. Steven Andersson (R-65th District).

House Republicans caucused Friday morning because they are the ones who will cast the make-or-break votes. Thirty of them will need to vote on the spending and revenue plans to reach the super-majority required under law.

But not all Republicans were in step.

"To think that the Republican Party in this state is now supporting the largest tax increase ever is a disgrace, and to think that 23 Republicans supported Mike Madigan's budget is a big disgrace," said Rep. David McSweeney (R-52nd District).

The test vote passed by 90 votes, far more than the 71 that will be needed, when an actual budget bill is on the line, but it was not without its dissenters.

"This budget is a disaster, and this budget is the deathknell for Illinois. It tells every taxpayer who is capable of moving from the state of Illinois it's time to pick up stakes and leave," said Rep. Jeanne Ives, (R-Wheaton).

Speaker Madigan, in addition to asking bond agencies for more time, told lawmakers he wanted more time from them too.

"I think it's a good step forward, a step that we can build upon. There's much work yet to be done. Therefore, the House will be in session tomorrow," He said.

Durkin met with Madigan following the House's adjournment, and said they were in the red zone - close to the end zone.

"I was hoping we could get a vote tonight, but, you know, I don't control the chamber and I'm- we'll have to wait 'til tomorrow. The, again, I can't- let me just reemphasize: We're close," Durkin said following the meeting.

The House is expected to reconvene at 11 a.m. Saturday. They will vote both on a spending and a revenue package.

On the eve of the final day of negotiations, Illinois Senate Republican Leader Christine Radogno, announced her resignation.

Radogno said she will continue to do her best to help craft a compromise before the deadline. But even without a deal, she said she will be stepping down so she can have more time to spend with her family.

State Sen. Bill Brady was elected by a unanimous vote of his Republican colleagues to serve as the new Illinois Senate Republican Leader for the remainder of the 100th General Assembly, Radogno's office announced Friday.

"I couldn't be more proud. He will be a very capable successor. I wish him all the luck in the world," Radogno said.

An official vote by the full Senate will come as soon as possible, Radogno's office said.

"It's an honor to congratulate Sen. Bill Brady as the new Senate Republican Leader," Illinois Governor Bruce Rauner said in a statement released Friday. "He is a champion for Illinois families - understanding the changes our state needs to create jobs, lower property taxes, strengthen schools, and reform our political system. I look forward to working with all of the outstanding leaders in the Senate Republican Caucus as we work to fix Illinois by creating a more responsive and responsible state government."

BUDGET IMPASSE WILL HAVE 'CATASTROPHIC' CONSEQUENCES

If a budget deal is not reached, the consequences for services that get state funding - from social services to road construction - are far-reaching and devastating.

Democratic Illinois Comptroller Susana Mendoza said if there's no deal by midnight, a situation that is already horrific could become catastrophic.
Going into a third year without a budget may halt some road projects and continue to hurt a variety of social services agencies that rely on state funding. Laying off staff and cutting programs have already had a severe impact on the state's most vulnerable residents.

Independent living is the goal for Tokiko Basso. For years the 72-year-old has suffered from mental illness. If it wasn't for the care of Metropolitan Family Services, Basso said she would probably be homeless.

"I have two sons, but they don't take care of me," Basso said.

Basso and a roommate live on their own with the help of a caregiver in suburban Justice, Ill.

"I assist with their daily lives, cooking, light cleaning, meds training, whatever they need to survive as an individual," said Audrey Winne, caregiver.

Wynne works at Metropolitan Family Services' only location that provides 24-hour residential services for people with severe mental illnesses. A South Side location, profiled by ABC7 Eyewitness News in 2016, shut down as a result of the state budget crisis. It is one of many cuts the social services agency has made during the past two years.

Nihill said even if Springfield comes up with a budget, the damage is already done to many agencies that rely on state funding, especially when it comes to staffing.

"It's too hard to live year to year and not know whether you're going to have a job or not, so we've had some really talented people leave," she said.

Losing or laying off staff is a problem for construction companies doing state road projects as well. The budget impasse is affecting the big project at I-55 and Lake Shore Drive. IHC construction is building bridges expected to open to the public July 14, but that won't happen without a budget deal.

"We got a good group of guys out here, you hate to see them leave, you never know if they go to another job or somebody not working for the state," said Brian Rausch, IHC Construction.

The I-55/Lake Shore Drive project is a $75 million project. If the state cannot pass a roadwork appropriation this week, hundreds of road projects could be halted. Some contractors are already moving equipment.
Report a correction or typo
Related topics:
politicsspringfieldpowerballillinois budgetgeneral assemblycpsconstructionidotmega millions
Copyright © 2020 WLS-TV. All Rights Reserved.
RELATED 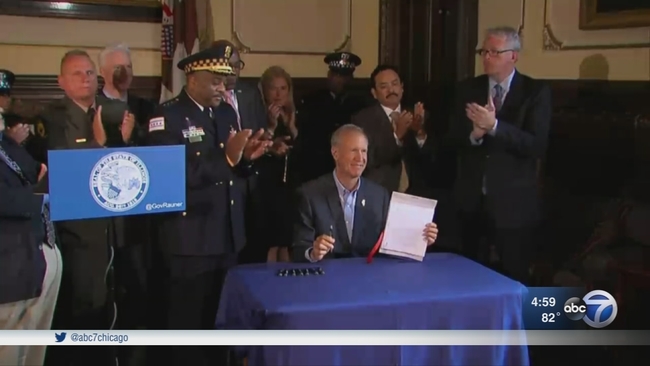 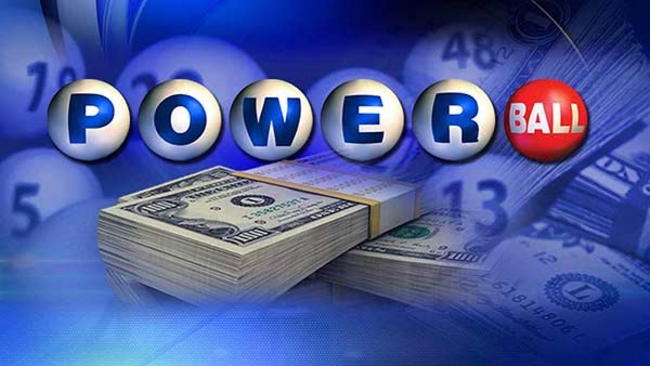 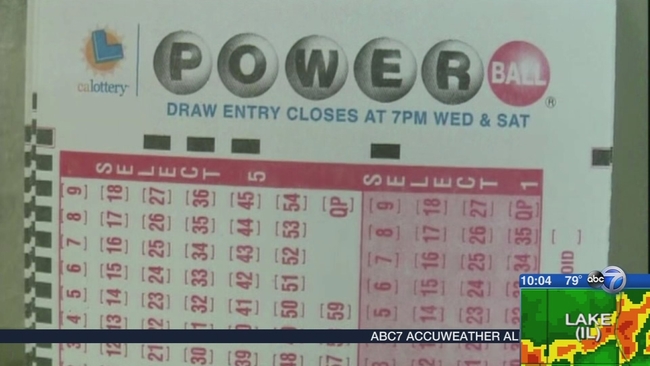 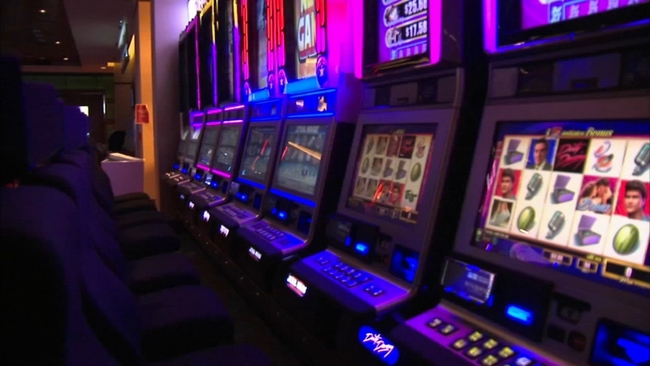