Although the White House denied that the presidential visit was political, mayoral incumbent Rahm Emanuel had center stage introducing the president, who announced the designation of the nearby Pullman neighborhood as a national landmark. But before doing so, Obama praised his former chief of staff, who stands for reelection next Tuesday.

He also made an unscheduled stop at the office of Ald. Will Burns.

Ald. Bob Fioretti, a challenger in the Chicago mayoral election, was not invited to the Pullman event despite growing up in the neighborhood. He also currently serves on the historic Pullman board.

"They should be recognizing all of the community leaders - not just myself - but others too, should be in there," Fioretti said. "We knew this was all political, I asked him during the debate, call the president up and have him come out here and name this as a national park."

Mayoral challenger Willie Wilson had a ticket, but agreed with Fioretti that the event was political.

"I think the mayor is just trying to get as many votes as he can, he knows he's going to lose this race," Wilson said.

What's left of the 19th century railroad car manufacturer George Pullman's company town will serve as a monument to the birth of both the American labor and civil rights movements.

"This site is at the heart of what would become America's labor movement," Obama said.

The vision to make the neighborhood a national park began with politicians other than the president or Mayor Emanuel. The now-imprisoned former congressman Jesse Jackson, Jr. began the push three years ago before the baton was handed over to his successor, Robin Kelly.

President Obama returned to his home in the city's Kenwood neighborhood but plans to return to Washington Thursday evening. 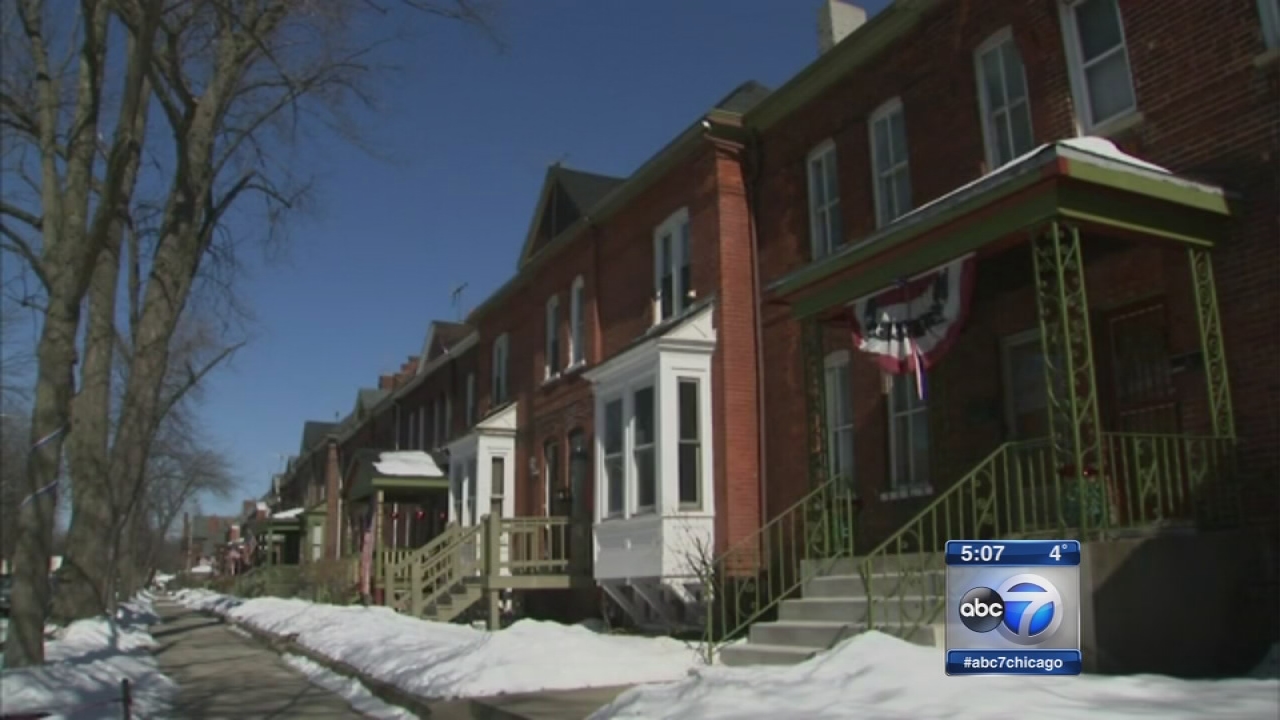 Pullman community celebrates national designation
Pullman residents past and present were invited to a viewing party at the historic Pullman Visitor Center as President Obama was in Chicago to name it a national landmark Thursday.

Many residents think Pullman's new recognition could be a turning point for the South Side community.

"I hope that we continue to be as vibrant as we are," said Judith Kocolowski. "And I hope it encourages a lot of people to come and visit."

Pullman residents past and present were invited to a viewing party at the historic Pullman Visitor Center.

"My father worked in the Pullman standard shops and I just remember all good things and I'm very overjoyed when I heard the news that Obama was coming to make it a historical site," said Juliete Nanto.
Related topics:
politicspullmanhistoric districtpresident barack obamarahm emanuelpolitics
Copyright © 2020 WLS-TV. All Rights Reserved.
RELATED 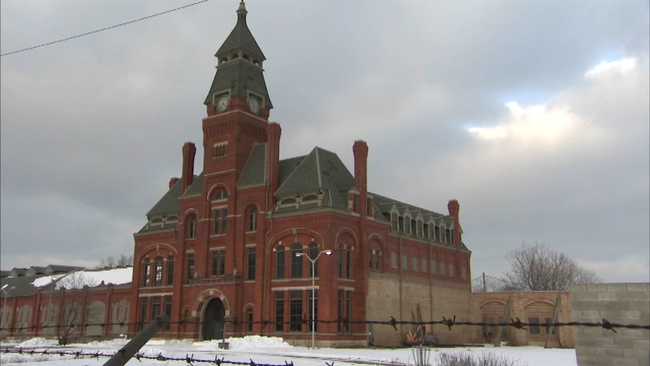 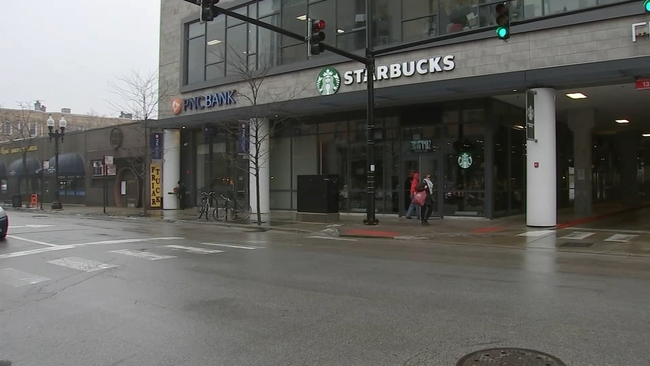