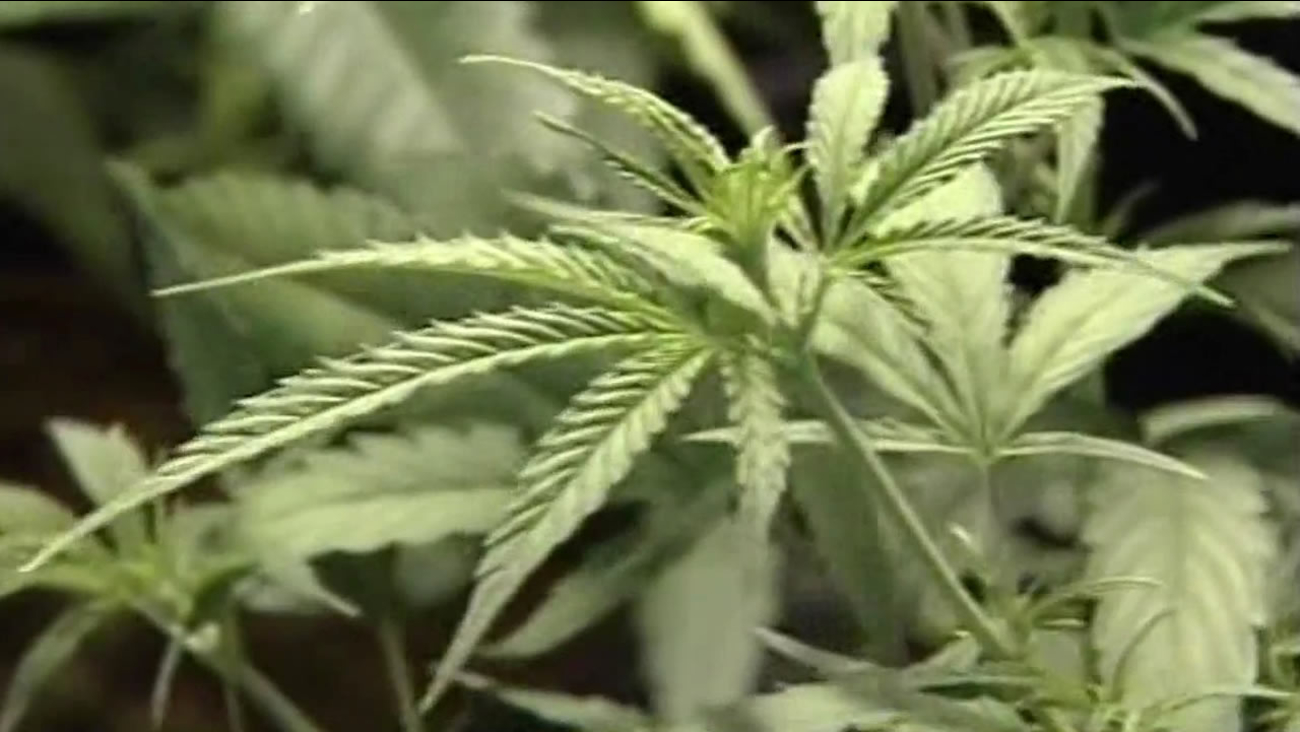 KGO
COLUMBUS, Ohio -- The future of marijuana in Ohio was uncertain after the resounding defeat of an effort to legalize cannabis for both medical and recreational use in a single vote.

The proposal rejected by voters on Tuesday could be followed in 2016 by a more conventional legalization plan, one that doesn't give exclusive growing rights to private investors.

Concerns about possibly creating marijuana monopolies appeared to be a major factor in its defeat.

"At a time when too many families are being torn apart by drug abuse, Ohioans said no to easy access to drugs and instead chose a path that helps strengthen our families and communities," he said in a statement.

The marijuana question failed after an expensive campaign, a legal fight over its ballot wording and an investigation launched into the proposal's petition signatures.

Campaign director Ian James assured supporters at a downtown Columbus gathering that the fight was not over, calling Tuesday's defeat "a bump in the road."

"We need to not only address compassionate care for the chronically ill, we need to also remain vigilant in protecting direct democracy," he said. "Because when the Statehouse refuses to deal with the voters, the voters have to make them deal to make sure that their voices are heard."

Some who voted "no" on legalization didn't like that a small group of investors would have exclusive rights to grow pot commercially.

"I can't believe I voted 'no' when it was finally on the ballot," said Marty Dvorchak, 62, of the northern Cincinnati suburb of Fairfield. "I think it's ridiculous that marijuana is illegal."

University of Cincinnati student Natalie McClorey, 22, said she also didn't like the exclusive arrangement but voted yes because it's progress. She said she thought most students would vote the same, if they vote.

Cheryl Davis, 46, who voted in Cleveland, said she uses marijuana to help alleviate chronic pain in her back and voted in favor of legalization. Marijuana "helps me be comfortable in my daily living," she said.