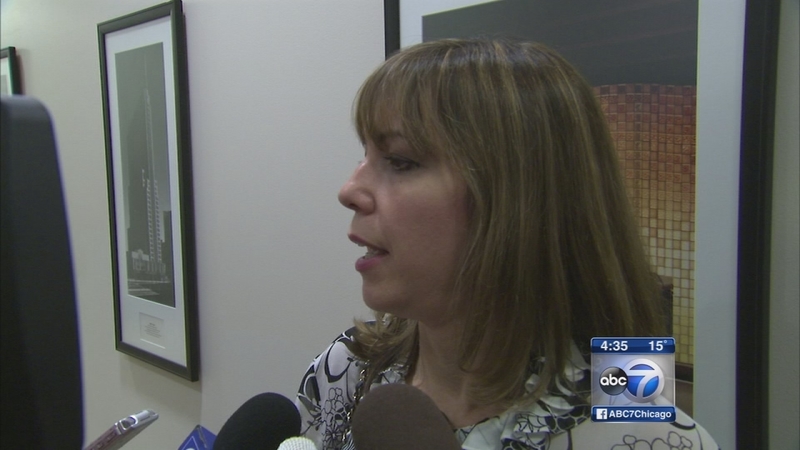 Mell is running against Annisa Wanat and Tim Meegan in the Northwest Side neighborhood. As the campaign enters its final days, Wanat said it's time for a change. Four the last four decades, the seat has been held by Dick Mell and his daughter.

"People have started picking up and paying attention to this one, only in the last month, I think. But those of us that have been living it and breathing it, she wouldn't have challenged my petitions if she didn't know she was facing a runoff," Wanat said.

Wanat has received several high profile newspaper endorsements, but Mell has received tens of thousands of dollars from Chicago Mayor Rahm Emanuel's political action committee. She's also enlisted the help of her sister, Patti Blagojevich. Blagojevich, who is married to the incarcerated former Ill. Gov. Rod Blagojevich, is knocking on doors in her Ravenswood neighborhood and calling voters.

She left a voicemail for one resident, asking him to support Mell's campaign.

"She's got the interests of our neighbors and our neighborhood in mind with everything she does," Blagojevich said in the voicemail.

Blagojevich has been around politics her entire life. But will she help her sister since her husband is currently behind bars for corruption?

"I think it's a desperate move for her to call her neighbor and ask them to take their signs down and consider voting for her sister," Tim Meegan, 33rd Ward candidate, said.

ABC7 was not able to connect with Mell or Blagojevich despite several calls on Friday.