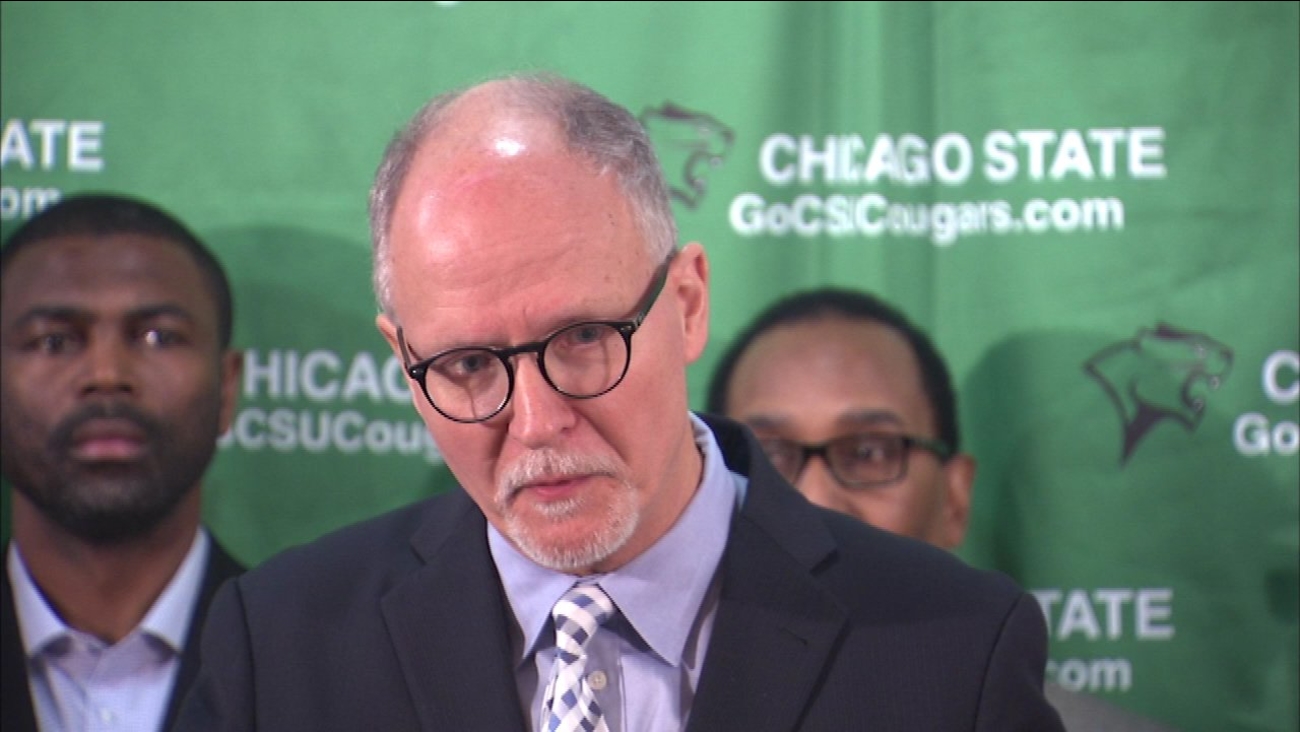 Vallas had said he would make a decision after the March primary. He joins other high-profile challenges to Mayor Rahm Emanuel, including former Chicago Police Superintendent Garry McCarthy and businessman Willie Wilson.

Vallas has twice run for public office, losing the 2001 primary to Rod Blagojevich by less than two points. He was Pat Quinn's Lt. Governor running mate in 2014, a race they would lose to Bruce Rauner. He was also Mayor Daley's Budget Director and CEO of Chicago Public Schools.

In an interview with ABC7 last February, Vallas said he sees Mayor Emanuel as vulnerable because of what he calls the city's financial crisis and that when he left CPS, the pensions were fully funded.
Report a correction or typo
Related topics:
politicschicagolooprahm emanuelcpspoliticselectionthe mayor
Copyright © 2021 WLS-TV. All Rights Reserved.
RELATED 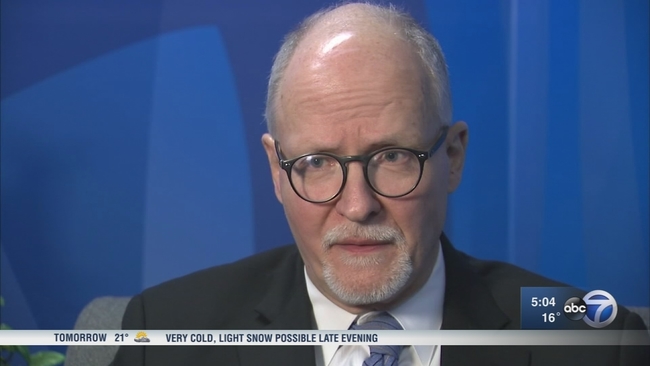