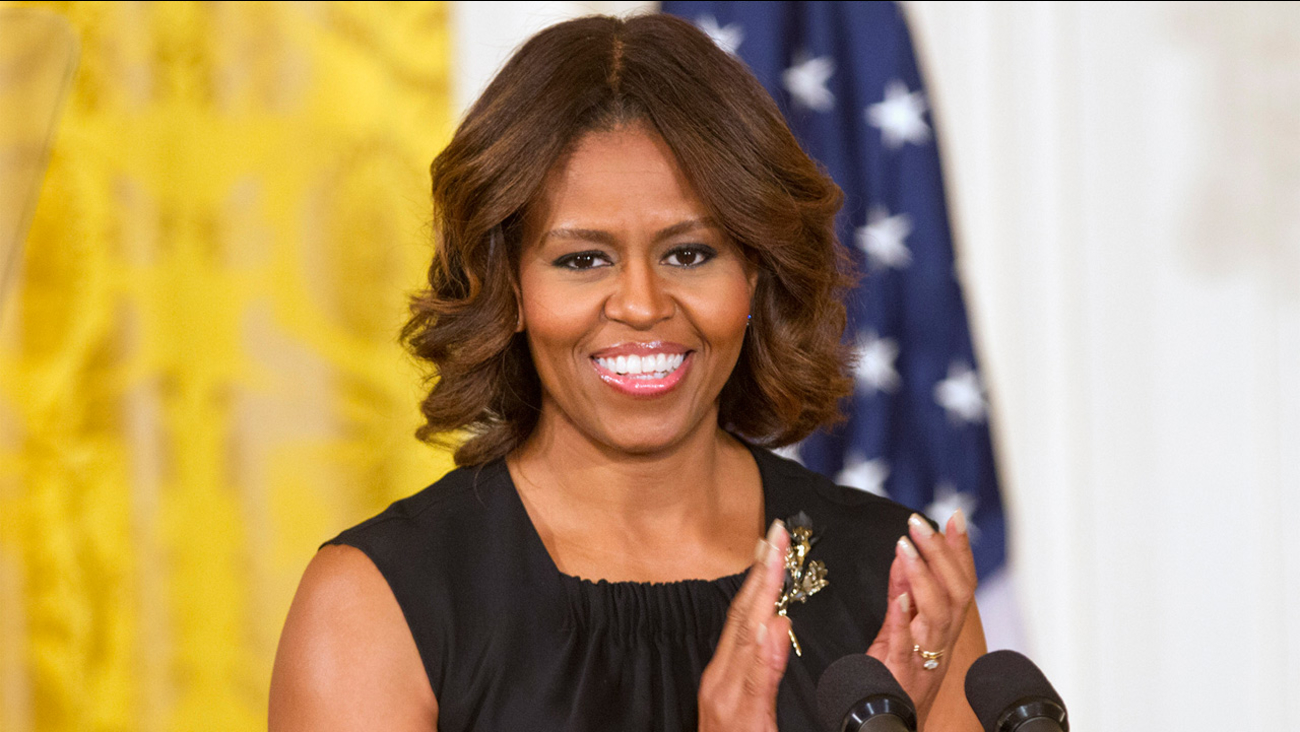 The terms #Michelle2020, "Michelle Obama 2020" and #michelleforpresident were used by dozens of people asking for her to run for office.

#Trump as president feels like when Umbridge became master of Hogwarts after Dumbledore. Which also means Obama will come back #michelle2020

Some people even suggested Obama run with Sen. Bernie Sanders as her vice presidential pick.