Quinn concedes race: 'It's clear we do not have enough votes'

WLS
CHICAGO (WLS) -- Gov. Pat Quinn cleared the way for Bruce Rauner to take charge of Illinois by conceding the race for governor on Wednesday.

Governor-elect Rauner declared victory on Tuesday night, but Quinn insisted he'd wait for every vote to be counted. A day after the election, the governor admitted he does not have enough votes to win. Quinn promised a smooth transition during his final days as Illinois governor.

President Obama called Rauner Wednesday evening to congratulate him on his victory in Illinois, Rauner's campaign said. A spokesperson for Rauner says Obama said he still has a house here, cares deeply about the state, and is only wishing him the best.

However, Rauner's campaign also said that Gov. Quinn has not yet called Rauner.

Gov. Pat Quinn addressed the media in a brief appearance on Wednesday afternoon after refusing to concede his re-election bid to Rauner on Tuesday night. Although votes are still being counted, Quinn said it was clear his campaign didn't have the votes to overcome Rauner's lead.

"It's clear that we do not have enough votes to win the election, and therefore we respect the result, we respect what the voters did yesterday and I look forward to working with the new administration," said Gov. Quinn.

Quinn also said that he intends to push for passage of a minimum wage increase in his final months in office, which passed overwhelmingly on the ballot as an advisory referendum. He took no questions on Wednesday afternoon.

Governor-elect Bruce Rauner issued the following written statement on Wednesday: "I thank Governor Quinn for his many years of service to Illinois and appreciate his commitment to making this a smooth transition. I look forward to getting to work to make Illinois the most compassionate and competitive state in the nation."

But Republican Governor-elect Bruce Rauner has been unavailable for questions and unseen in the public since his victory celebration Tuesday night.

"And I said to them: This is an opportunity for us to work together," said Rauner.

But Madigan and Cullerton both retained their super-majorities meaning that during the next session, their chambers can override any veto by the soon to be Republican governor.

"The Speaker Madigan is a professional at this game, he is the consummate professional. He understands that people have to do what they do during elections," said Jackson.

Republicans as well as Democrats agree that Rauner-- who's promised to cut taxes-- could need additional revenue to pay the state's bills for the rest of the fiscal year that ends next summer.

"If Pat Quinn spends more than half of the year's money in the first half of the year, that leaves a new Governor Rauner in a real hole," said State Sen. Matt Murphy (R-Palatine).

Sen. Murphy would not comment when asked if he would vote for a tax increase--if only short term-- to help the incoming governor make ends meet.

"Will you have to raise taxes? I think it's premature to be determinative on that at this point," State Sen. Murphy said.

Rauner, who actively campaigned for the usually-Democratic African American vote, has promised jobs and better schools in the black community. 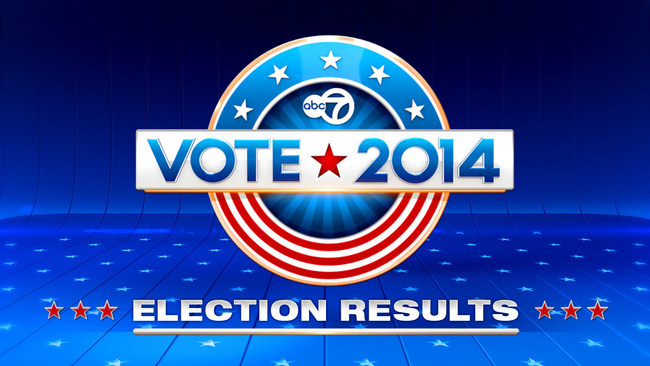 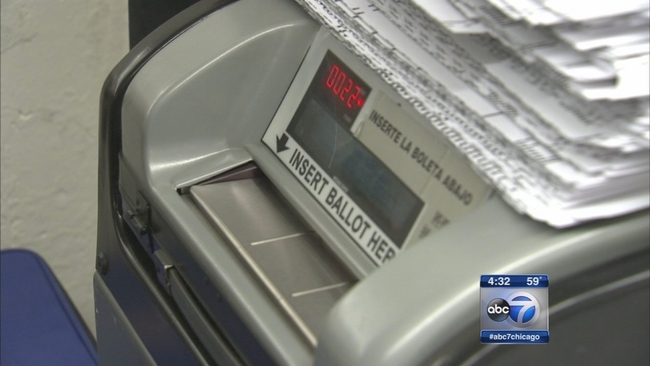 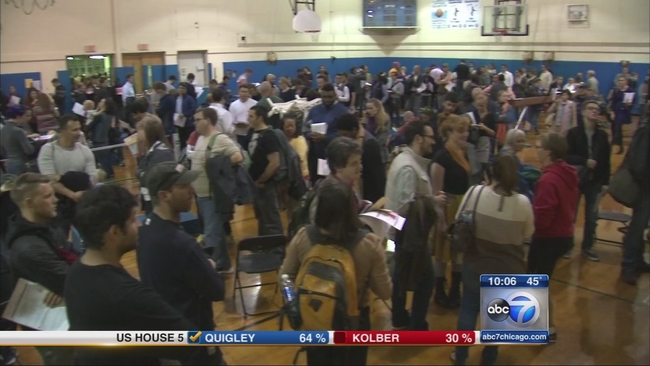 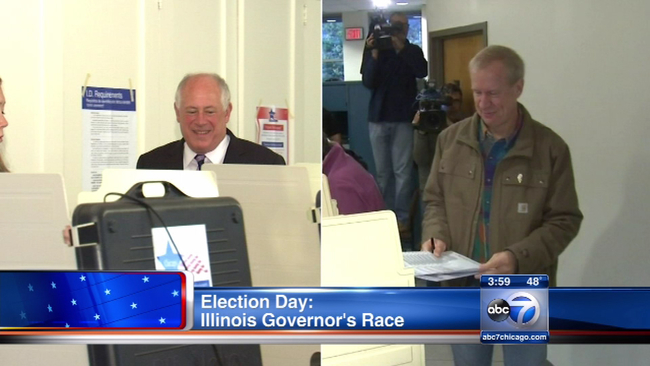