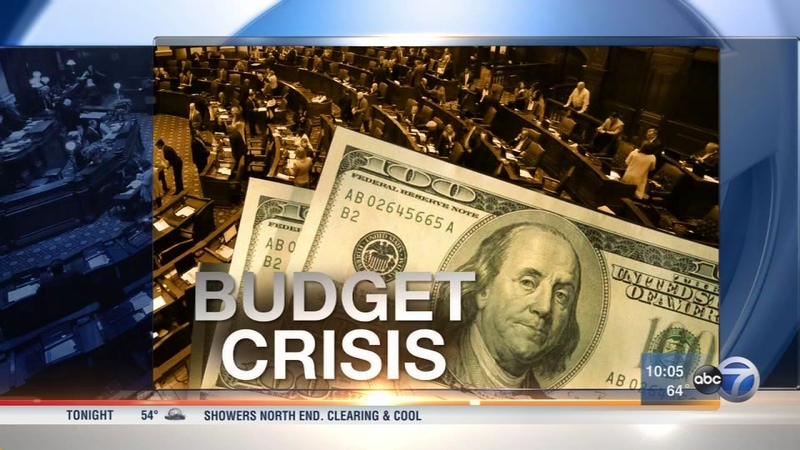 There are five days left for Illinois lawmakers to come up with a budget, but will they?

Meeting for the first time in several months, the leaders of both parties came together Sunday for what was referred to as a "general discussion of the issues."

"It was very civil and that's about all I can say without getting into any details," said Senate President John Cullerton.

And yet, after years of attacking Gov. Bruce Rauner for attaching non-budget items as pre-conditions to a deal, House Speaker Mike Madigan Sunday did exactly that, listing three conditions of his own, dealing mainly with education funding, workers comp regulations and Medicaid oversight

Madigan came out swinging, calling out Rauner for trying to impose what he describes as an extreme right-wing agenda. He did however signal a willingness to negotiate a deal on a property tax freeze. It is, according to Republican leaders, more movement than they've seen in the past.

"We're flexible. We always have been flexible. But remember, there've been a lot of complaints about the governor moving the goalposts. We just saw that today from the Democrats, but we can walk and chew gum at the same time. We'll work it out," said Rep. Jim Durkin, minority leader.