WLS
SPRINGFIELD, Ill. (WLS) -- The State of Illinois is operating without a budget, a one-month spending plan failed to pass the House, and legislators are on holiday. 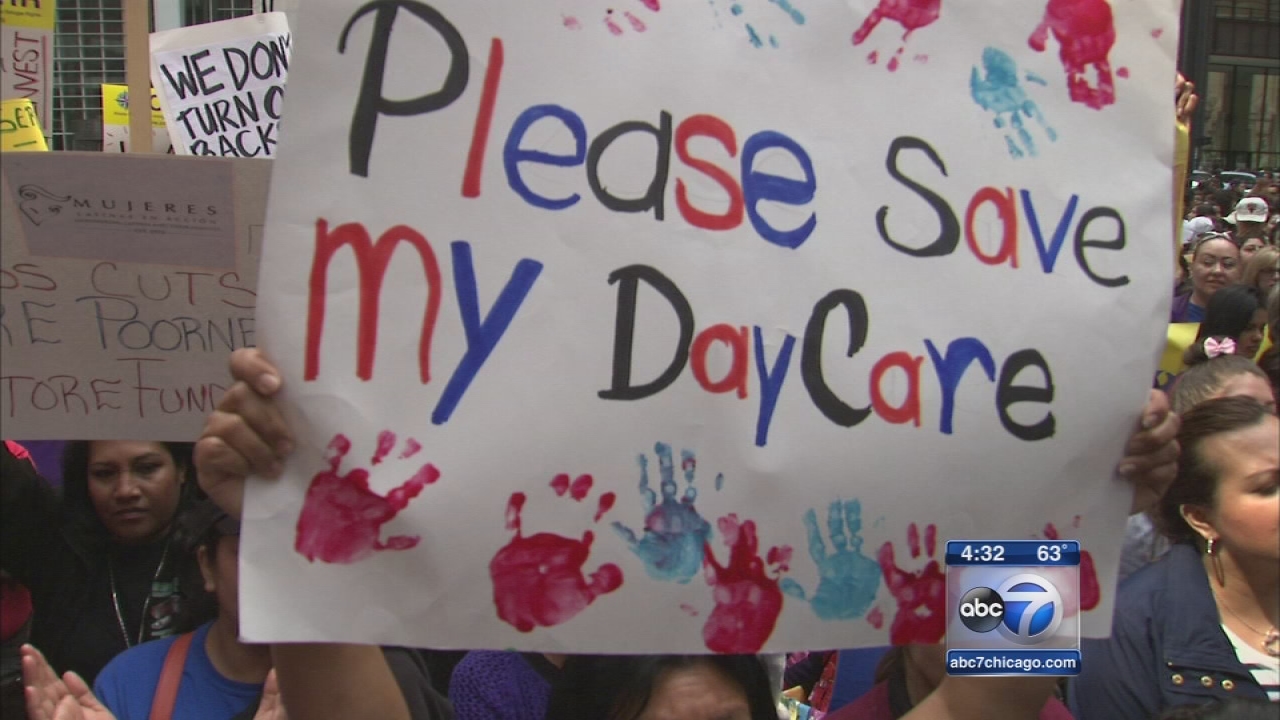 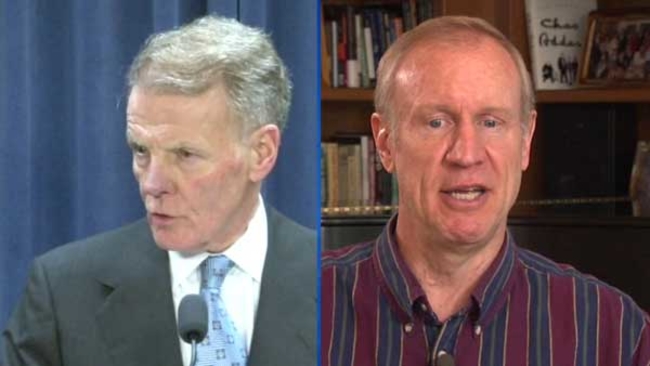 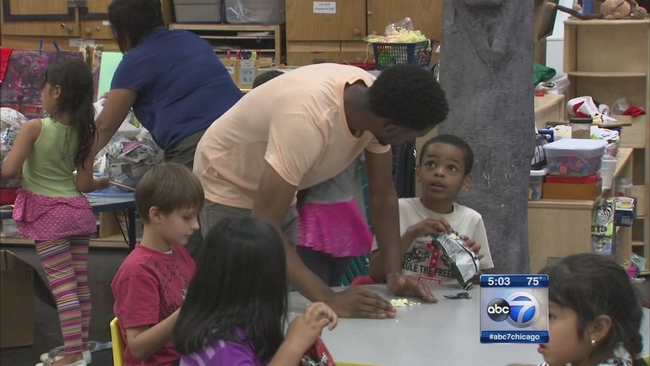 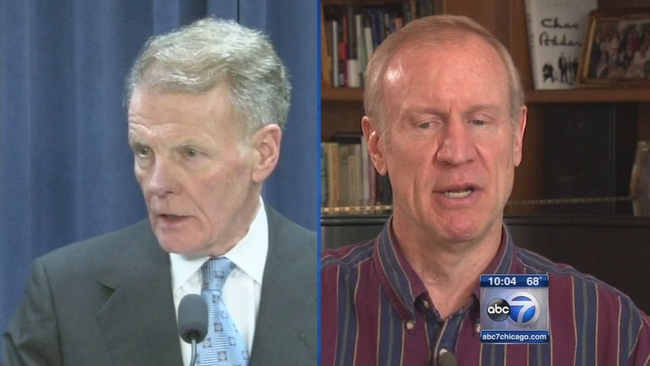