WLS
Unofficial results were posted Wednesday for municipal elections in several Chicago suburbs, including some mayoral races and referendums.

Traynere, a Will County board member, waged a strong campaign against Claar, who drew criticism last year for hosting a fundraiser for then-candidate Donald Trump at a village-owned golf course. Traynere snagged endorsements from U.S. Sens. Dick Durbin and Tammy Duckworth, both Democrats, but it was not enough to beat the 31-year incumbent.

MARKHAM
There are questions about whether the front runner in the mayor's race can legally serve if he wins. Roger Agpawa, who has a felony mail fraud conviction, has 72 percent of the votes with all precincts reporting, according to unofficial results. Cook County State's Attorney Kim Foxx has said she will have him removed if he wins. Agpawa's opponent Perry Browley has 27 percent of the votes. Votes for the two other write-in candidates were not immediately available.

In a statement on Wednesday, Foxx's office said: "Based on his criminal history, Mr. Agpawa is not eligible to take the oath of office for Mayor under the Illinois Municipal Code, 65 ILCS 5/3.1-10-5. In light of his election, the Office of the Cook County State's Attorney is prepared to file suit seeking his immediate removal in the event he takes the oath of office."

WAUKEGAN
Voters in this north suburban Waukegan made history and elected their first black mayor, Sam Cunningham. He unofficially defeated Lisa May, who would have been the first woman mayor for Waukegan.
EVANSTON
In the mayor's race, Steve Hagerty, a disaster management consultant, unofficially won the seat by just 163 votes, according to the Cook County website. He ran against Ald. Mark Tendam, who wanted to be Evanston's first openly-gay mayor. Hagerty replaces Mayor Elizabeth Tisdahl, who is retiring after two terms.

A $14.5 million property tax hike both candidates supported, on the ballot for Evanston Skokie School District 65, looked like it would pass easily as of Tuesday night. The district said if it failed, class sizes could have increased and there would have been layoffs.

PALATINE
In northwest suburban Palatine, the issue of transgender student access to locker rooms and bathrooms was the key issue in the school-board race. Three parents running for the Township High School District 211 board have said they will roll back a policy allowing students to access the facilities of their gender identity. As of Tuesday night, it did not appear those three would be elected.

RESULTS AND INFORMATION BY COUNTY 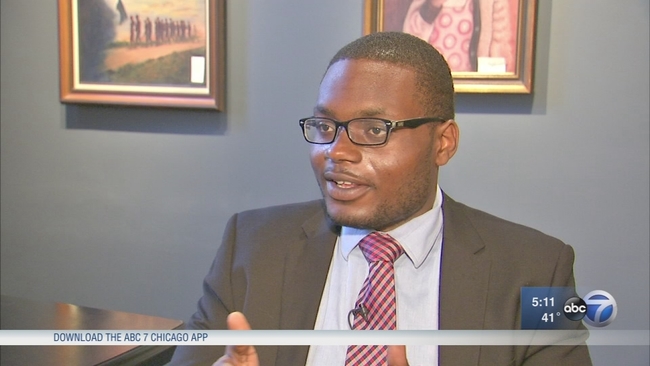 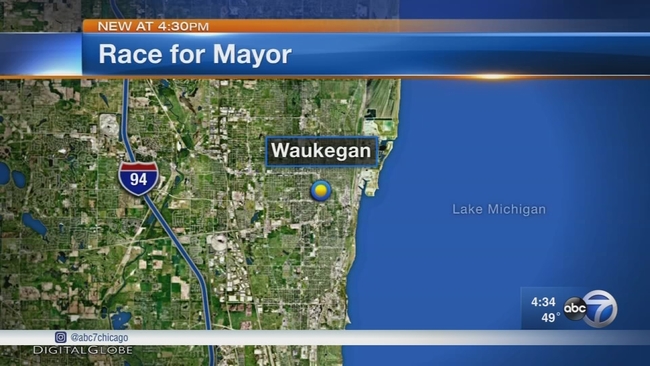 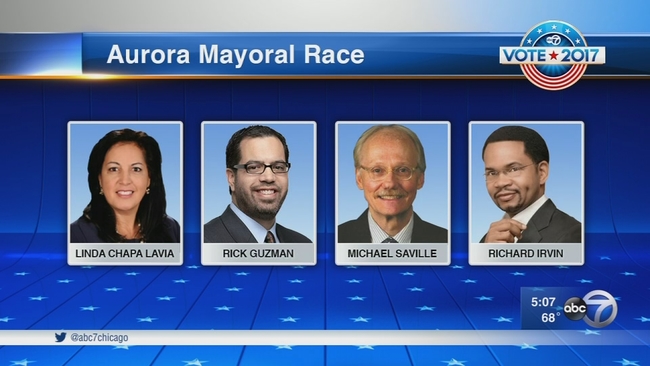 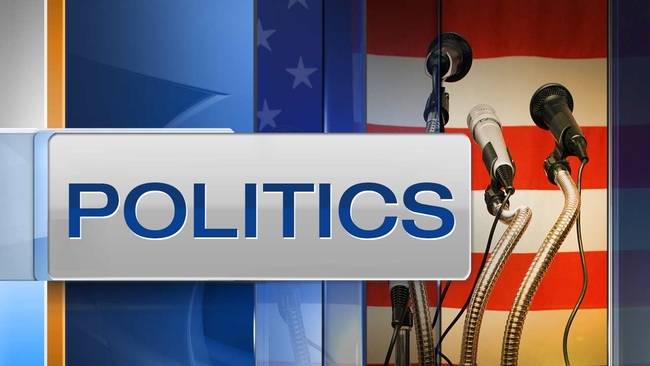