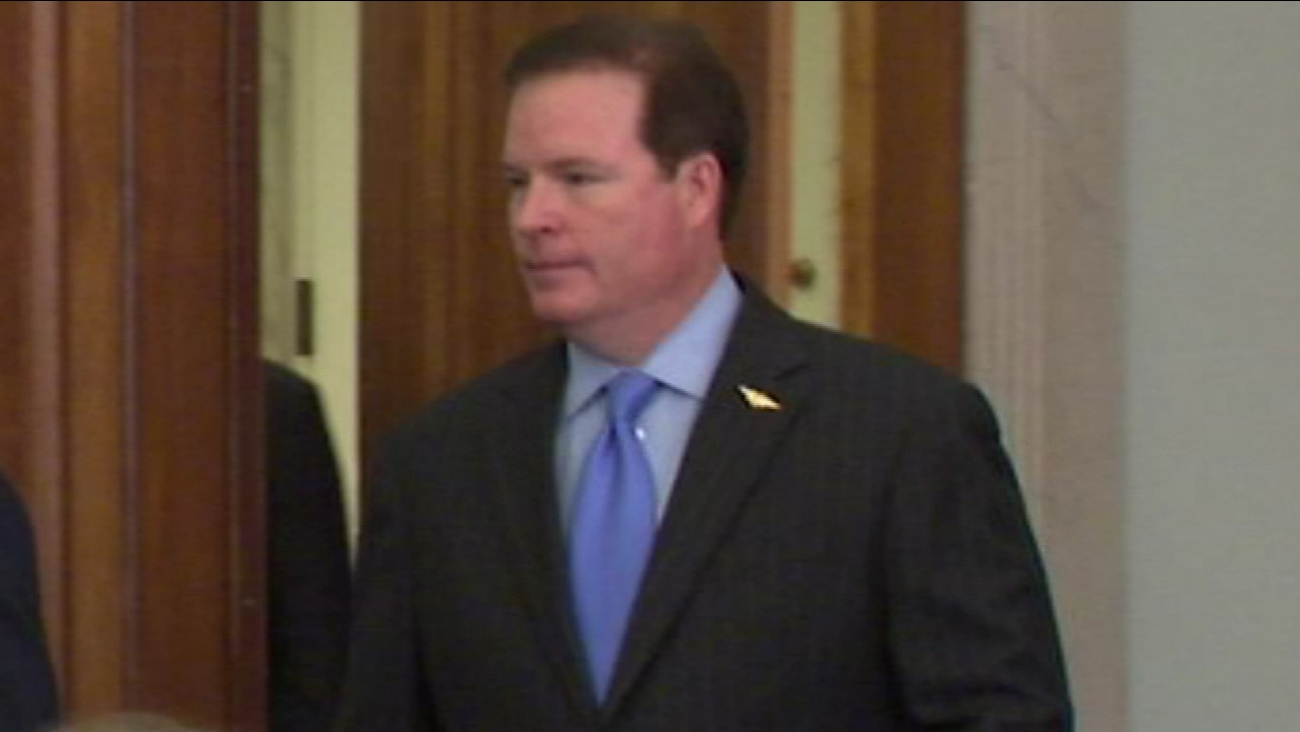 CHICAGO (WLS) -- Top Democrats are asking the Pentagon for records about a Chicago banker linked to ex-Trump Campaign Chairman Paul Manafort. Today, Rep. Elijah Cummings, the Ranking Member of the House Committee on Oversight and Government Reform, and Rep. Stephen Lynch, the Ranking member of the Subcommittee on National Security sent a letter to Secretary of Defense James Mattis asking for information on Chicago banker Stephen Calk.

In the letter, they cite "'extremely troubling' press reports suggesting" that Calk "may have made loans of up to $16 million" to Manafort "in exchange for alleged promises to name him Secretary of the Army."

The congressmen also asked the Pentagon to provide a briefing and produce documents related to Calk by March 13th.

Neither Calk nor officials from his bank, The Federal Savings Bank, responded to I-Team requests for comment for this report. 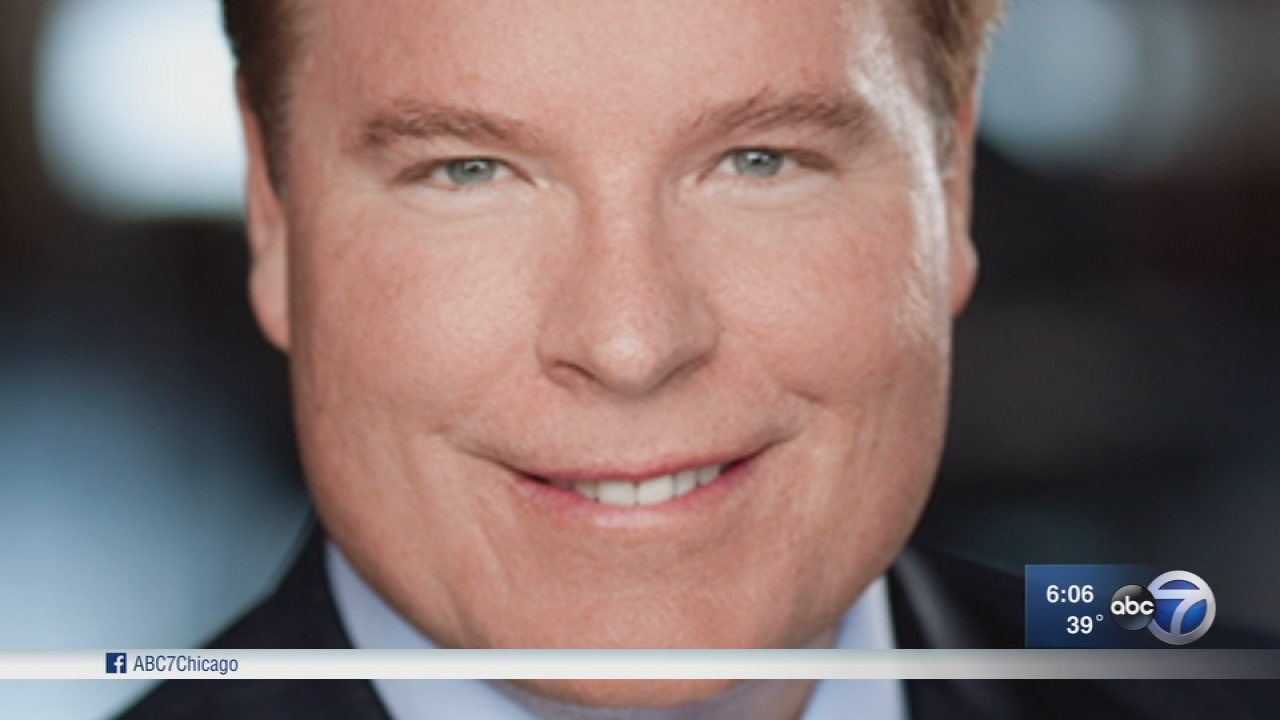 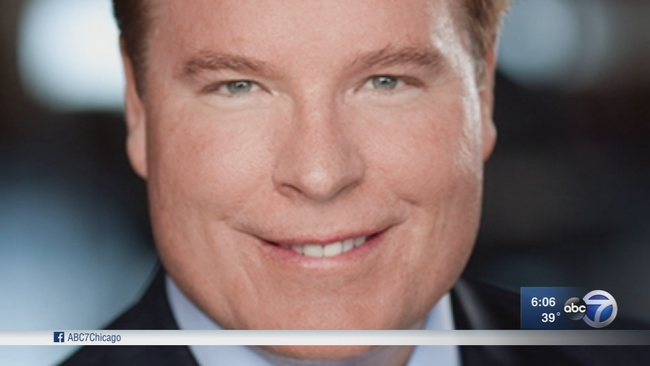