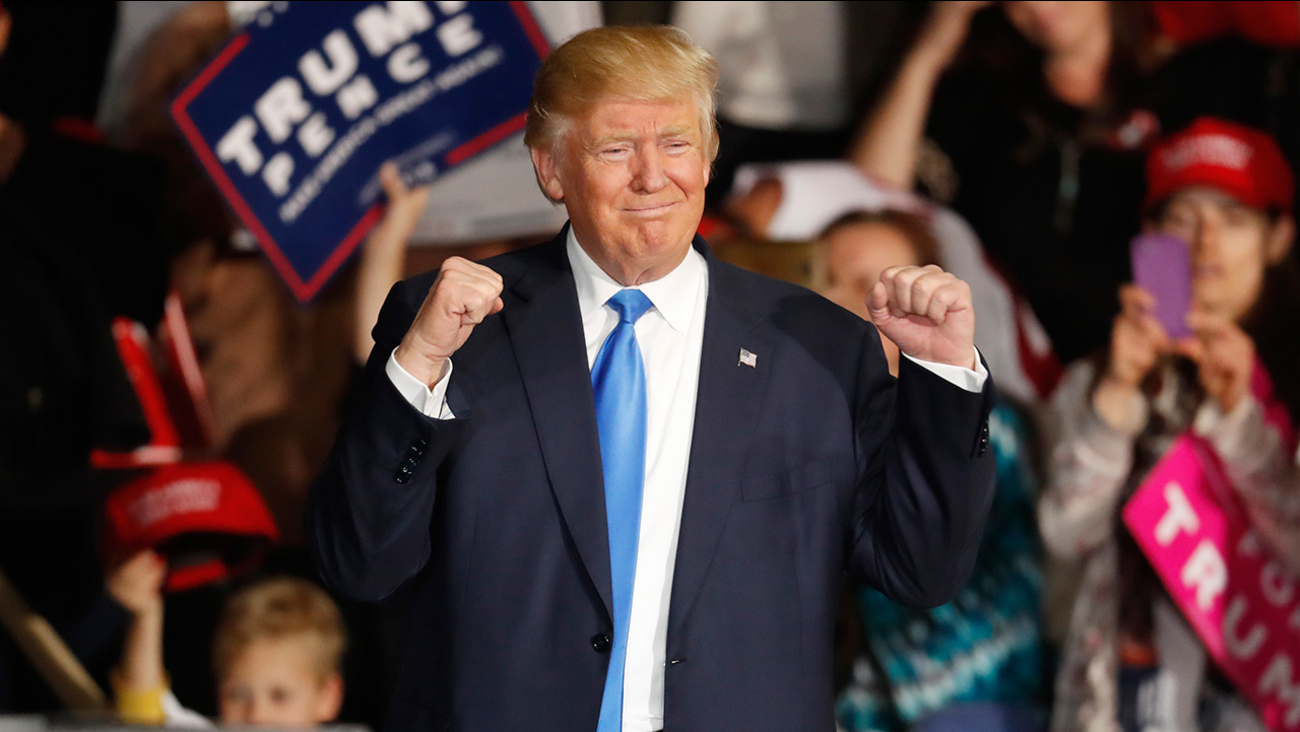 In a press release, Trump said the foundation has done good work, but he wants to "avoid even the appearance of any conflict with my role as President."

The New York Attorney General's Office is investigating the foundation. According to a letter sent to Trump in June, the foundation contributed to And Justice For All, a political organization, which is against IRS rules.

On Saturday, NY AG spokesperson Amy Spitalnick said that the foundation is "still under investigation by this office and cannot legally dissolve until that investigation is complete."

Trump has directed his counsel to take steps in dissolving the foundation, according to the press release.

The foundation came under public and government scrutiny earlier this year regarding the nonprofit's funding and who receives the donations.

The foundation was started in 1998 and since 2006, it has been run by his three oldest kids, Donald Trump Jr., Ivanka Trump and Eric Trump. 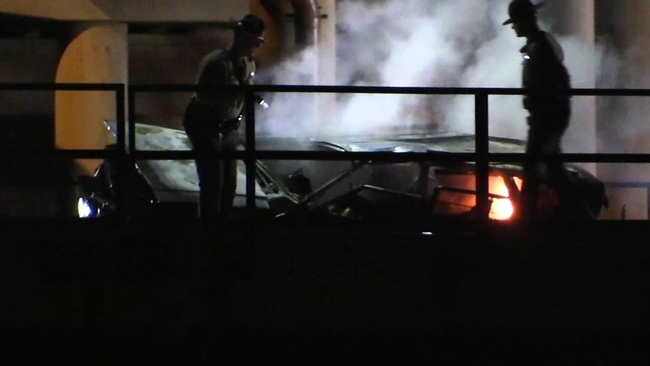