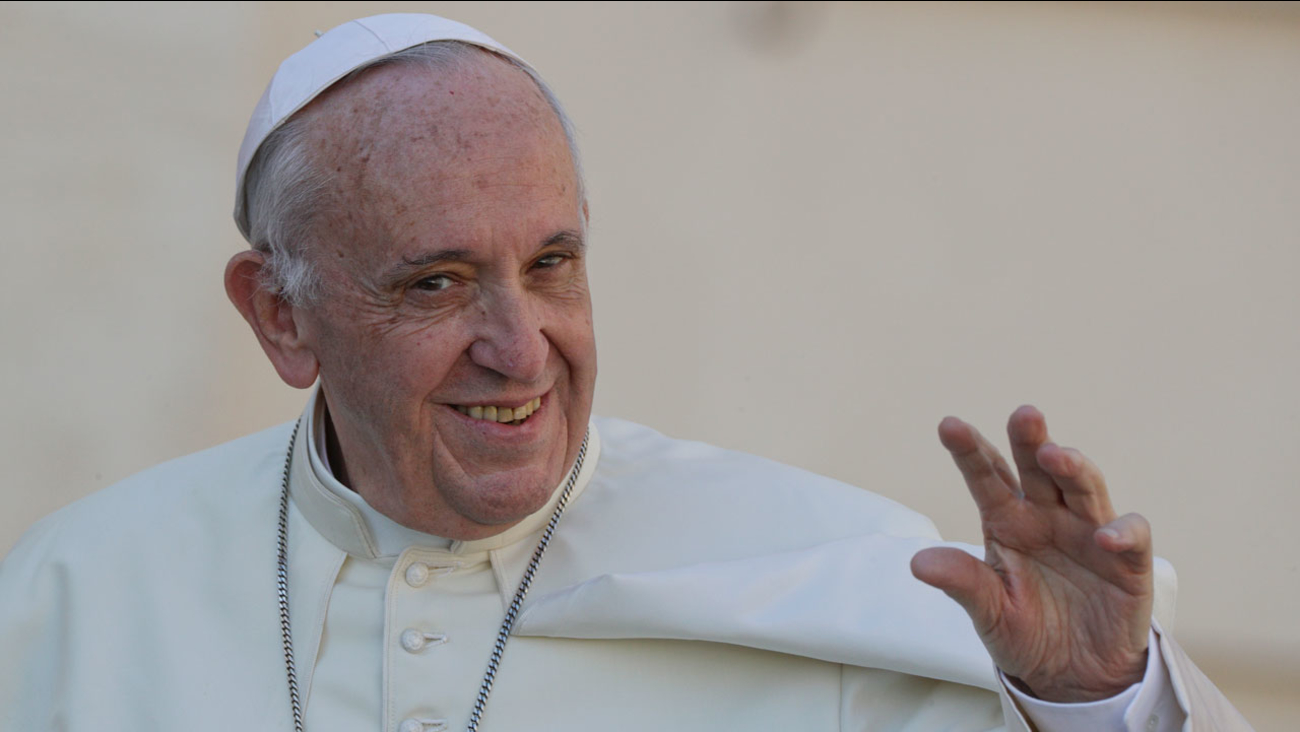 Pope Francis arrives for an audience with members of the Vincentian Family group, in St.Peter's Square at the Vatican, Saturday, Oct. 14, 2017. (AP Photo/Andrew Medichini)

A victim of clerical sexual abuse has said that Pope Francis told him that God made him gay and that his sexuality "does not matter."

Juan Carlos Cruz, a survivor of sexual abuse, spent three days with Pope Francis at the Vatican in April, in which he discussed his sexuality and the abuse he suffered at the hands of a Chilean priest.

The Pope's words would amount to a significant departure from the teaching of the Roman Catholic Church, which considers homosexuality "objectively disordered" and contrary to God's law.

Vatican spokesman Greg Burke told CNN on Monday: "We do not normally comment on the Pope's private conversations."

Fernando Karadima, the man who abused Cruz, was found guilty of abuse by the Vatican in 2011.

Last Friday, all the bishops in Chile offered their resignation to Pope Francis after a three-day emergency summit at the Vatican to discuss Chile's sex-abuse scandal.

In total, 31 active bishops and three retired bishops announced in a statement that they had offered to resign over the scandal and place the issue "in the hands of the Holy Father so that he might freely decide for each one of us."