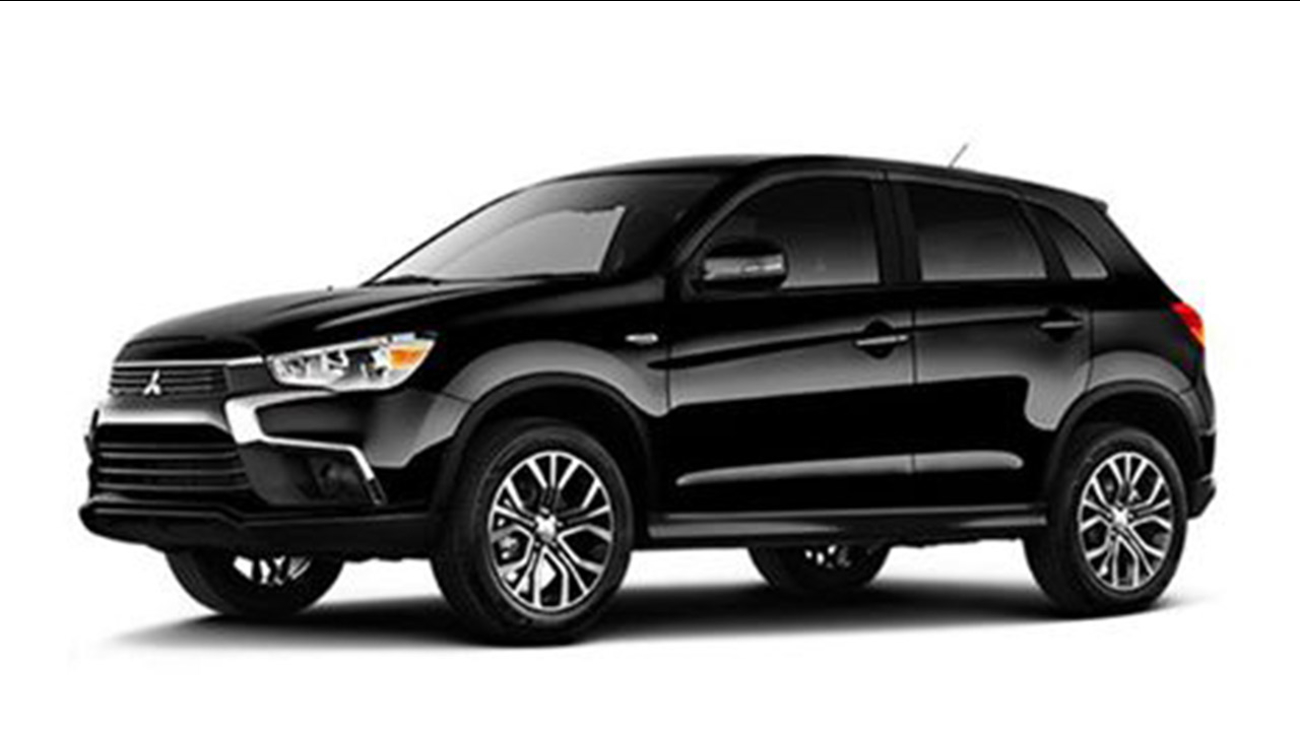 A vehicle matching the description of the one used by the sexual assault suspect. (Portage police)

Police responded to the park at about 12:56 p.m. and located the 27-year-old victim.

The victim told police that as she was exiting a portable restroom, a man forced her back inside and displayed a handgun. The man then sexually assaulted her and at some point, the woman was able to break free, run out and call 911.

The suspect then fled the scene in a vehicle described as a black Mitsubishi Outlander or ASX with a Harley Davidson front license plate, police said.

The victim described the suspect as a white man, 25-35 years old, five foot six inches to five foot seven inches tall, 170 to 180 pounds. He was wearing a red hooded sweatshirt, gray and black shorts, a black stocking cap and dark colored athletic shoes with some white on them. He also had a skull ring and a dark colored tattoo that wrapped around his left forearm.