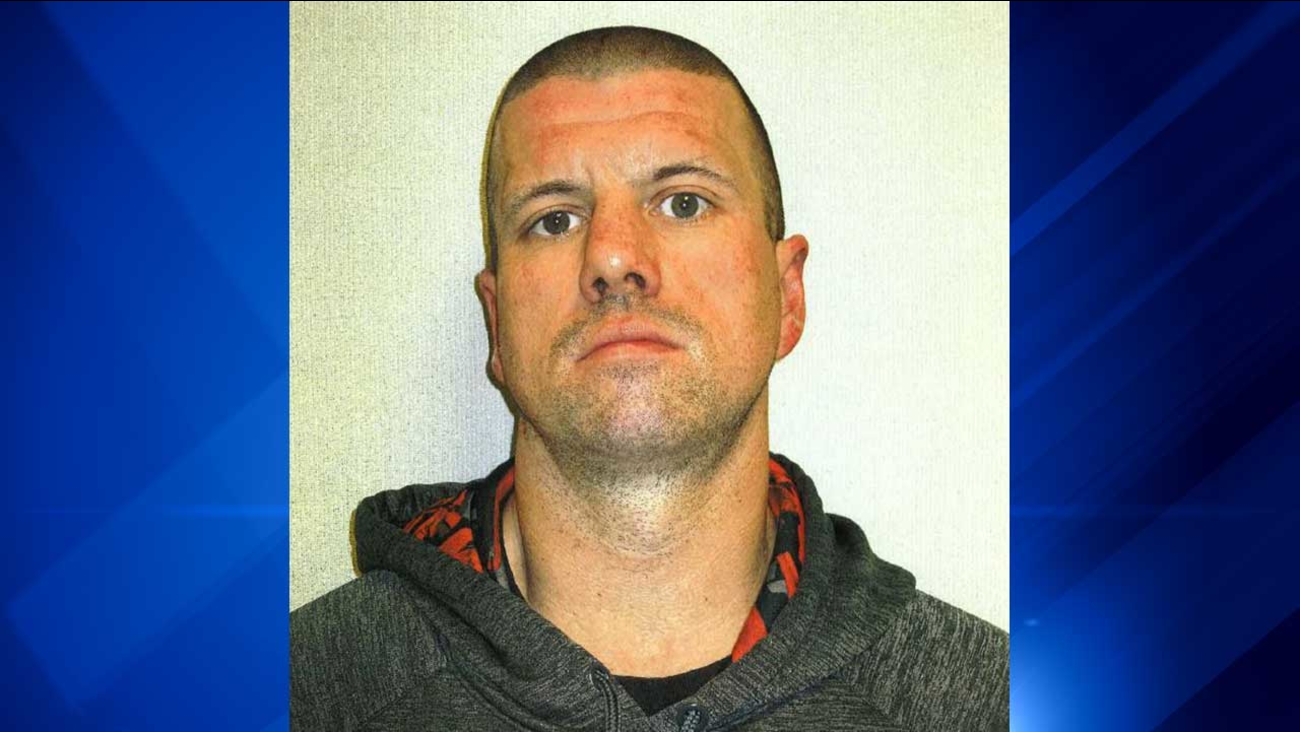 PORTAGE, Ind. (WLS) -- A South Haven, Ind., man was charged in the rape of a woman in a portable restroom at Imagination Glen Park in Portage, Ind., police said.

James Braden, 36, faces a felony rape charge after he allegedly attacked a 27-year-old woman at about 1 p.m. Saturday.

The woman was visiting the park with her fiancé and children. She left the playground area to use the portable restroom and when she was finished, Braden allegedly forced the locked door open, police said. The woman screamed and he apologized, closing the door. As the victim exited, he pushed her back inside and showed a gun. The woman eventually broke free and called 911.

A witness, who had encountered Braden while at the park, also helped identify the Braden. The female witness was at the park with her daughter when Braden allegedly approached them asking for help with jumping his vehicle. After he got his car started, he told the woman that he was waiting for his wife.

When the woman was leaving the park, she noticed that he was running from the portable restroom.

On the same day, police learned that Braden was also suspected of following at least two other women, including one who was a Portage High School student.