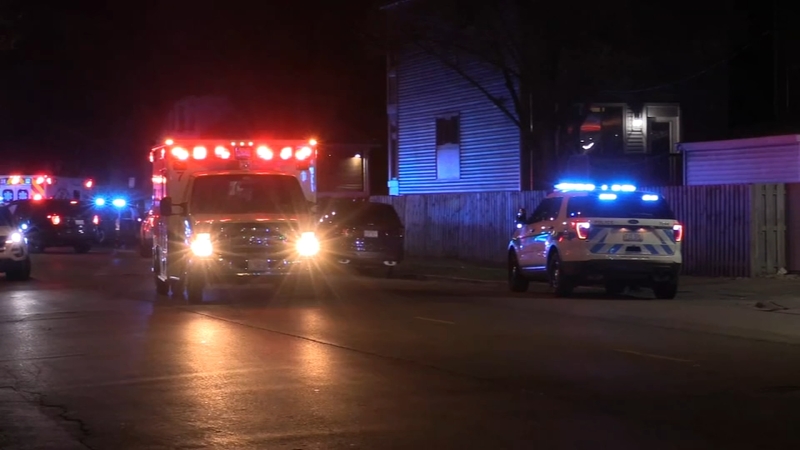 CPD officers were chasing a suspect on foot just before 12:20 a.m. in the 3500-block of North Laramie Avenue when the individual pulled out a gun, Chicago police said in a news release later Wednesday.

This led to a "confrontation with police" in the 5200-block of West Eddy Street. One officer shot the suspect.

The suspect was shot in the leg and needed a tourniquet and CPR on the scene, officials said. The individual was transported to Illinois Masonic Medical Center for treatment.

Just before 5:45 a.m., CPD spokesman Tom Ahern tweeted the suspect had died. He was later identified by the Cook County medical examiner's office as Anthony Alvarez, 22. His loved ones gathered for a vigil for him Thursday night. 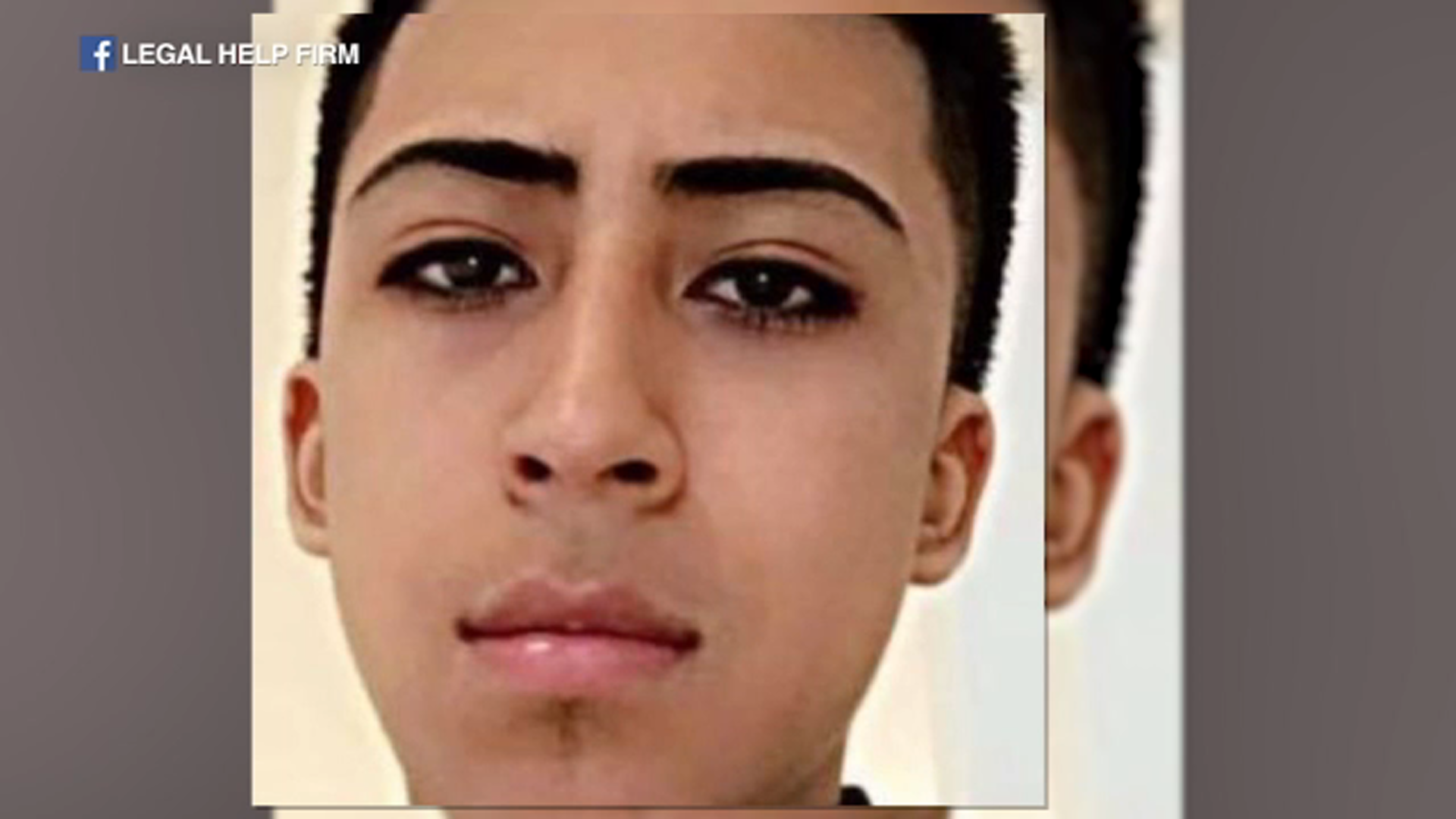 There was a large amount of police activity in the area just after 12:45 a.m.

A weapon was also recovered on the scene, Ahern said in a tweet at 2:17 a.m.

Those who live in the area said they've been experiencing more crime over the past two years and they're relieved no one else was hurt.

"There's children in all of these houses, and all you have to have is a bullet come through the window or come in through the wall," Strabac said.

Investigators continued to canvas the neighborhood for witnesses and surveillance video later Wednesday, as the shooting could have been captured by a camera mounted on a porch in front of the scene.

Just this past Monday, Chicago police were involved in what they called an "armed confrontation" with a suspect in Little Village.

In that case, the suspect was also killed.

The Civilian Office of Police Accountability was on the scene in Portage Park Wednesday, conducting an investigation.

The "Officer(s) involved" in Wednesday morning's fatal shooting will be placed on routine administrative duties for 30 days.