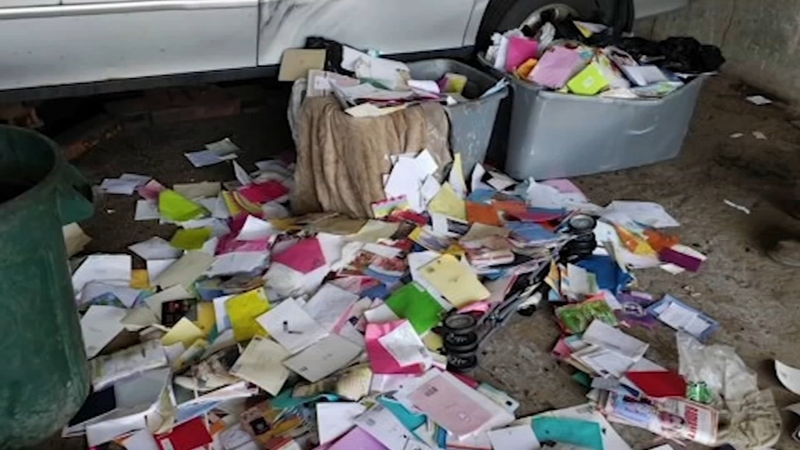 A Wisconsin postal worker has been fired after the FBI caught her stealing mail.

Investigators found more than 6,000 opened envelopes in the woman's car. Some of the mail dated back to March 2017. Much of it was intended for people celebrating birthdays and special occasions.

Agents said the postal worker was caught in a sting that involved a $20 bill in an envelope. When the envelope was opened, it sent a signal to agents, who arrested the worker.