Husband cries after discovering wife's 'bun in the oven' 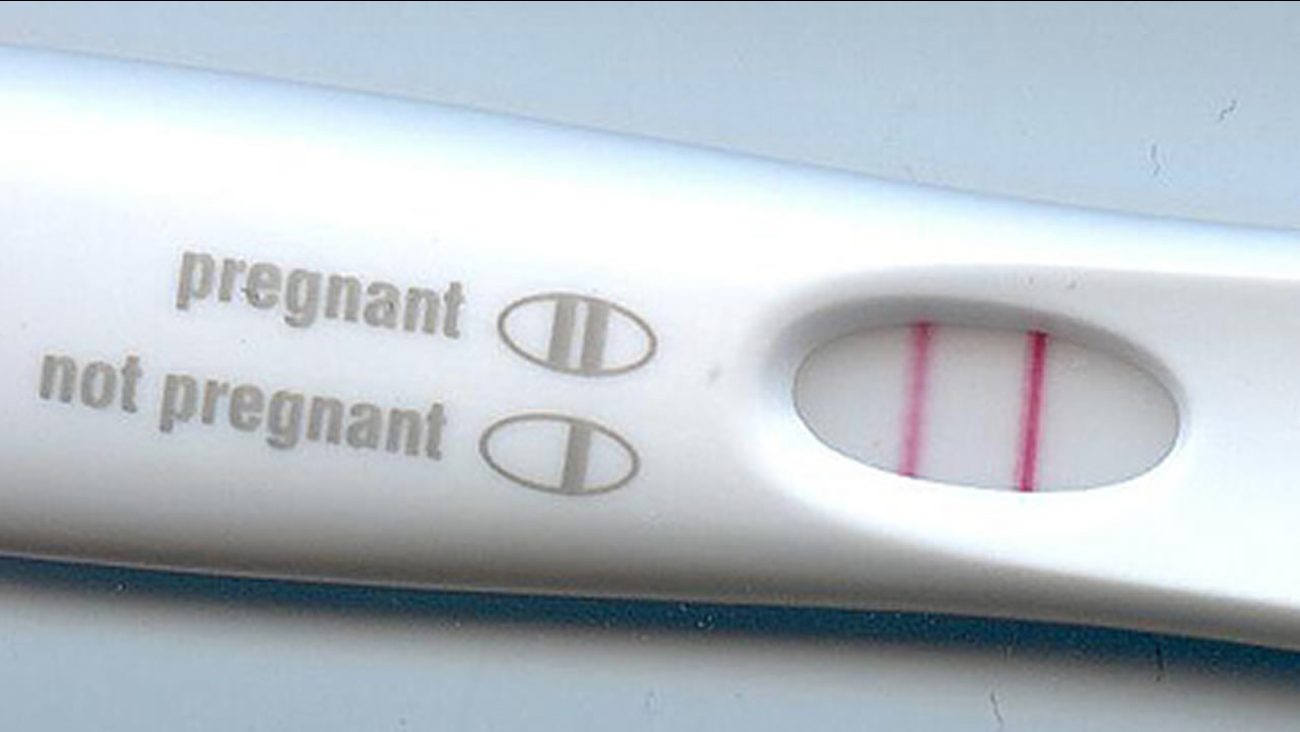 A man was cooking dinner for his wife when she decided to surprise her husband by announcing her pregnancy in a very cute way.

"There's some stuff in the oven, too," Dana Griffin-Graves told her husband Arkell.

As Arkell opens the oven door and peeks inside, Dana's camera rolls. She captured her husband as he stands frozen for several seconds before spinning around in excitement.

After 17 years of trying to have a child, including a stillborn birth at six months and four miscarriages, the couple finally got the news they held out for since beginning shortly after their wedding.

The video then captures Arkell react in a beautiful and heartwarming way, pulling his shirt over his head as he sobs.