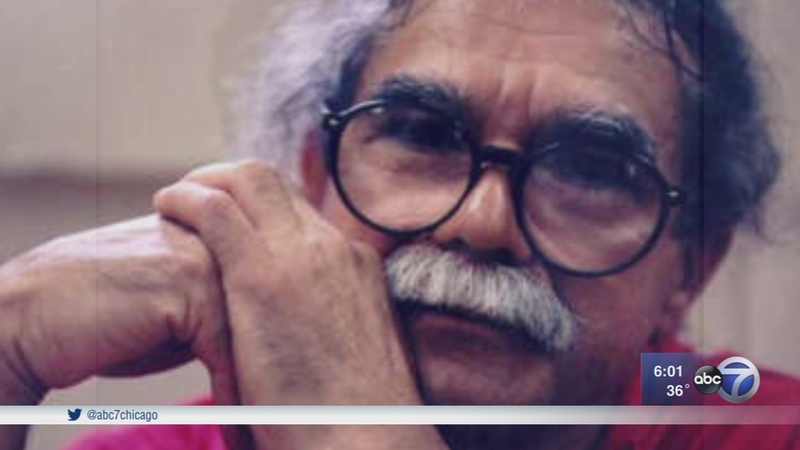 President Barack Obama has granted clemency to Oscar Lopez-Rivera who has been in federal prison since 1981.

Lopez-Rivera grew up in Chicago and was convicted of seditious conspiracy to overthrow the U.S. government when he was a member of the Puerto Rican independence group FALN.

Depending on who's doing the talking, Lopez-Rivera was either a dangerous terrorist who used booby trap bombs and other weapons, or he was a freedom fighter who became a political prisoner since being convicted of seditious conspiracy and weapons charges.

Under Lopez-Rivera FALN, headquartered in Chicago and New York City, planted more than 130 bombs in U.S. cities beginning in 1974.

The group's goal was Puerto Rican independence and destabilizing what they called the "Yankee capitalist monopoly." Lopez-Rivera convicted and sentenced to 55-years, proclaimed himself an enemy of the U.S. government.

His North Side Chicago apartment was the bomb-making headquarters for the FALN. The FBI found 10 pounds of dynamite and blasting caps in Lopez-Rivera's apartment.

During Lopez-Rivera's trial in Chicago he was characterized as a leader, recruiter, trainer and bomb maker for the FALN. However, he was never charged with any specific FALN-linked attacks that injured anyone.

His sentence compounded in 1988 by a prison escape plot that included plans to murder guards.

Over the years, Lopez-Rivera became described as a political prisoner wrongly convicted and incarcerated. Protesters, including high profile politicians and entertainers, backed an effort to have him released and petitions for clemency were circulated and presented to President Obama at the White House.

On Tuesday, with the prominent backing of Chicago Congressman Luis Gutierrez, the president granted commutation of his sentence effective May 17.

On that day, he will be let out of the federal penitentiary in Indiana where he has been serving his sentence. This is not the first time he was granted some kind of presidential action. Former President Bill Clinton offered all of the FALN defendants presidential clemency in 1999. Lopez-Rivera turned it down because he said it did not allow all of his co-defendants to get out of prison.

When Lopez-Rivera gets out of prison, if he comes to the "Hamilton" production in Chicago, Miranda said he will retake the lead role for that night, in his honor.

Miranda's parents were both from Puerto Rico.

A driver in Philadelphia turned the tables on a would-be carjacker on Thursday night. It's one of the more than 90 carjackings incidents this year.

Flags waved in celebration for the first time in 35 years at Chicago's Puerto Rican Cultural Center now that the man they call their freedom fighter will be free from prison.

"It's been too long. Time for him to come home to his family," said Carmen Reyes, supporter.

"Those people should know my brother, and know my brother was not charged with anything that linked him to anyone's death. He does not have blood on his hands," said his brother, Jose E. Lopez.