In Tuesday night's first presidential debate, President Donald Trump pointed to Chicago as an example of a Democratic-led city full of violence.

Chicago Judge Amy Coney Barrett was referenced, but so was the city's gun violence.

President Donald Trump used Chicago as an example of a Democratic-led city full of violence.

"If you look at Chicago, what's going on in Chicago, where 53 people were shot and eight died -- shot!" Trump said.

Mayor Lori Lightfoot tweeted at the president, "keep Chicago out of your lying mouth."

The next two presidential debates are set for Oct. 15 and 22.

The first debate between Trump and Democratic challenger Joe Biden deteriorated into bitter taunts and near chaos as Trump repeatedly interrupted his opponent with angry, and personal, jabs that sometimes overshadowed the sharply different visions each man has for a nation facing historic crises.

The two men frequently talked over each other with Trump interrupting, nearly shouting, so often that Biden eventually snapped at him, "Will you shut up, man?" 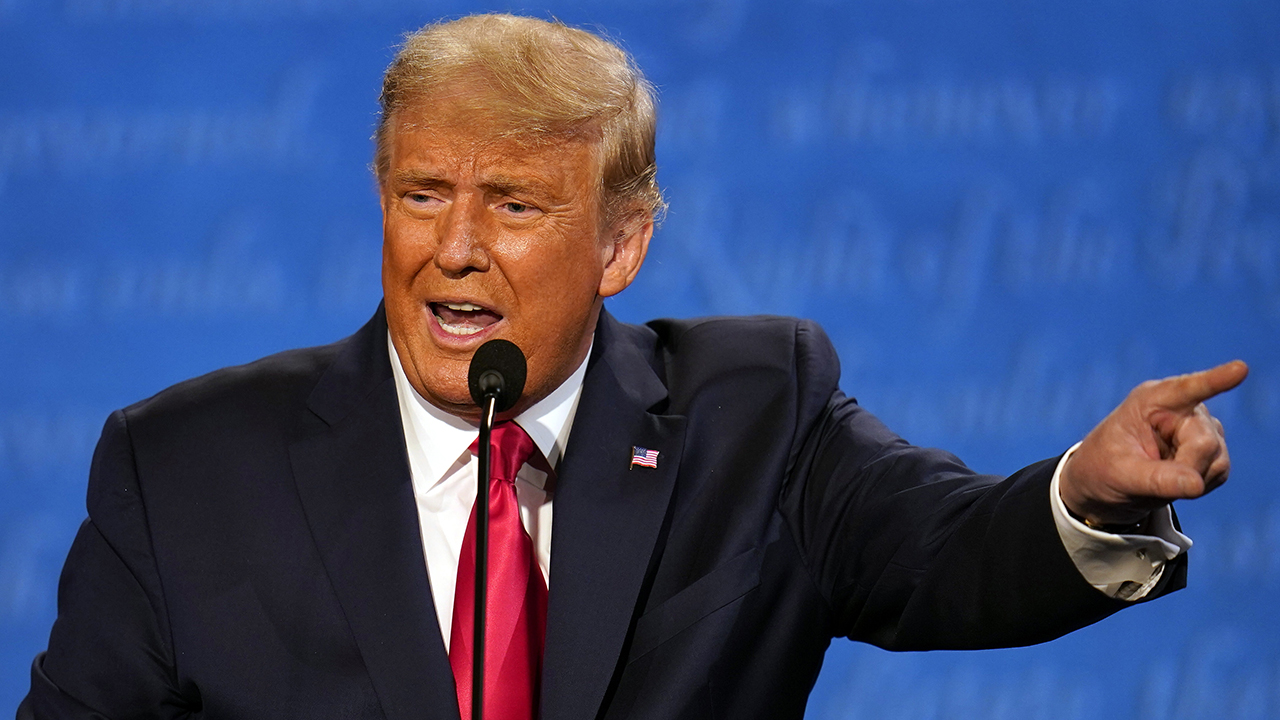 Can Americans prepay their taxes? 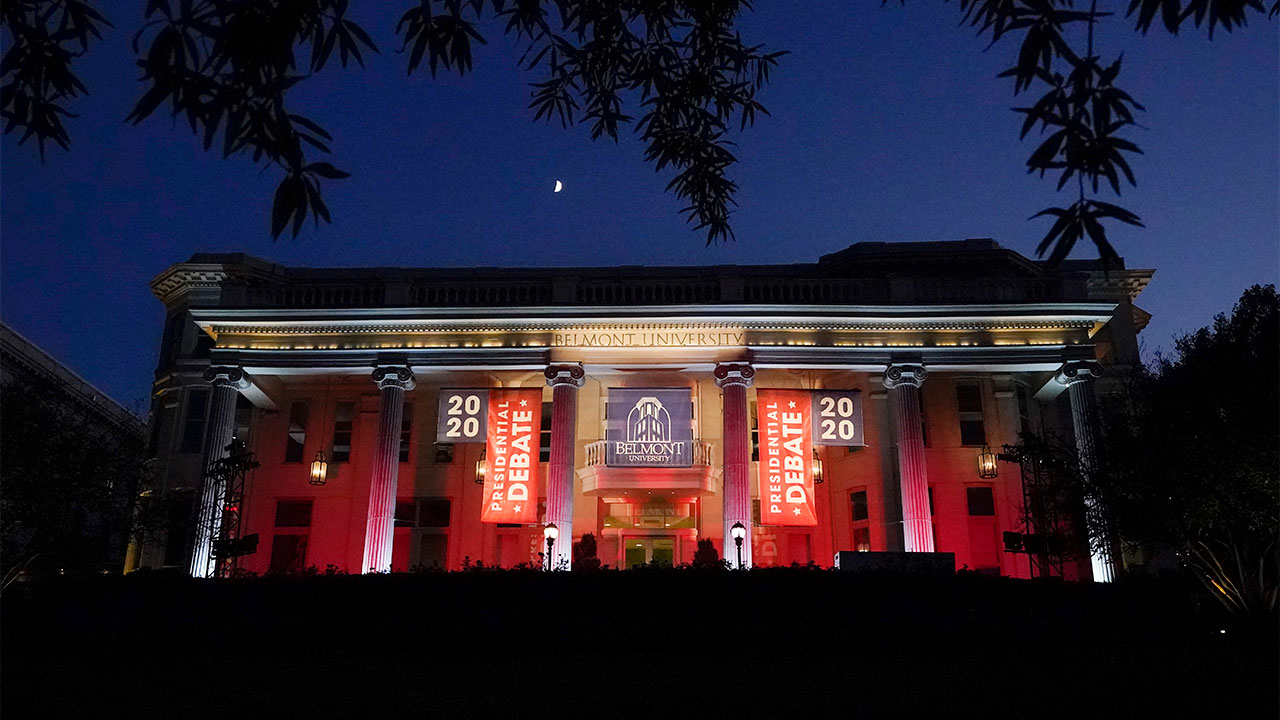 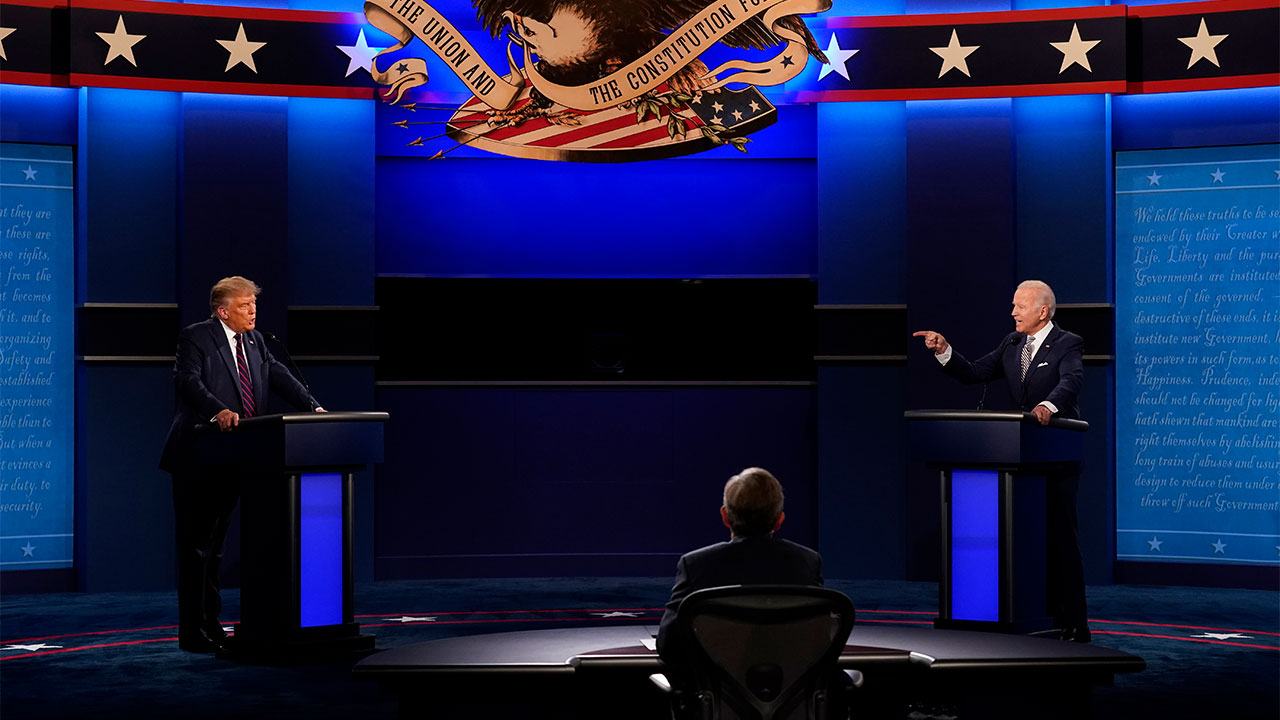 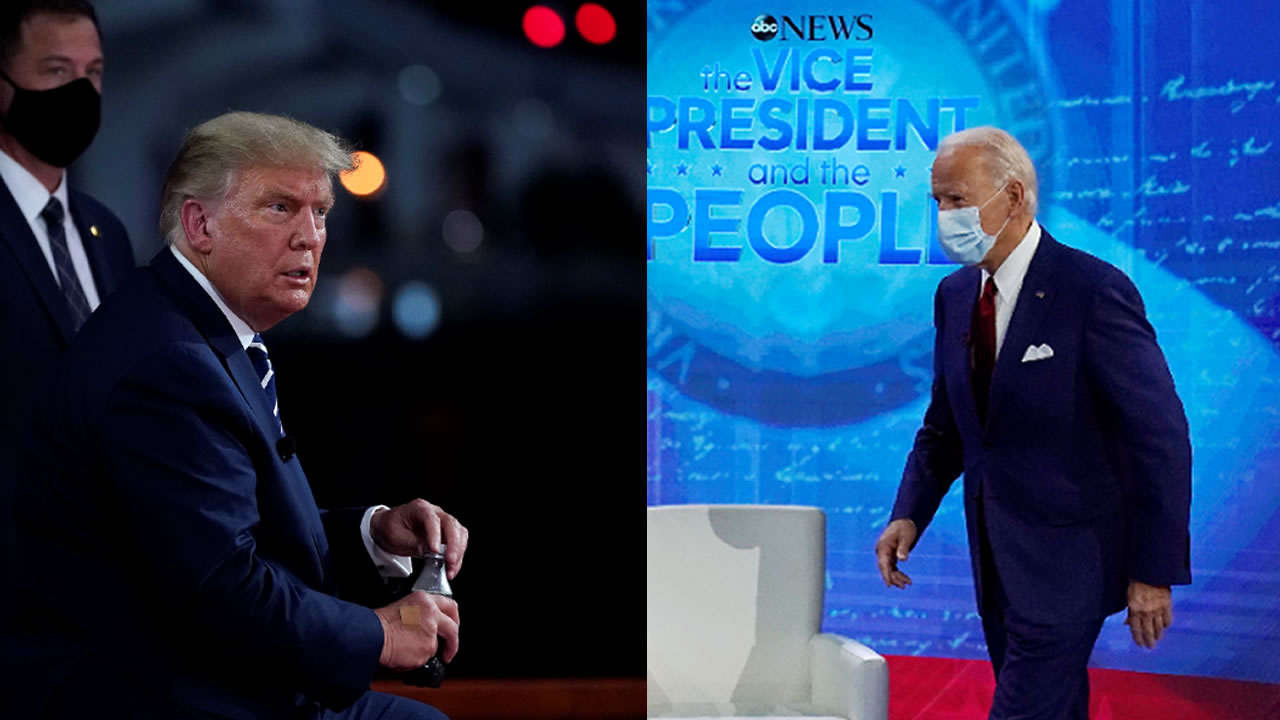 Fact check: Rhetoric from Trump, Biden in the non-debate