WLS
Prince George is about to celebrate his second birthday, and he is all smiles!

Hard to believe it's already been 2 years! Thanks for all your lovely birthday wishes #HappyBirthdayPrinceGeorge pic.twitter.com/WxfqM0tcOW

Britain's little prince turns 2 on Wednesday. Kensington Palace released a new photo of the toddler to mark the occasion. He's beaming at the camera while sitting in the arms of his father, Prince William.

The picture was taken by famed photographer Mario Testino earlier in July, after the christening of Prince George's little sister, Princess Charlotte.

In his moments in the spotlight, Prince George has already become known as a charmer. When he visited his mother and newborn sister in May, he mimicked his father's wave to the cameras outside of the hospital. That moment capturing father and son, dressed in matching blue sweaters, attracted almost as much attention as baby Charlotte. 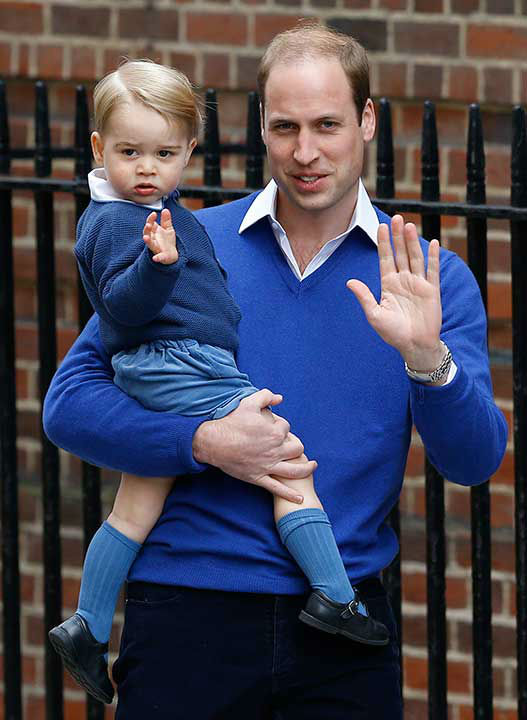 Princes George and Prince William wave as they return to St. Mary's Hospital on May 2, 2015, the day Charlotte was born.

When it comes to fashion, Prince George is a budding trendsetter. Whatever he wears can sell out in hours, something Britain's newspapers call "the George effect." He and his grandfather, Prince Charles, made it into GQ's "50 best-dressed men in Britain" 2015 list.

Kensington Palace said the prince will be celebrating his birthday "privately."

PHOTOS: The royal family through the years 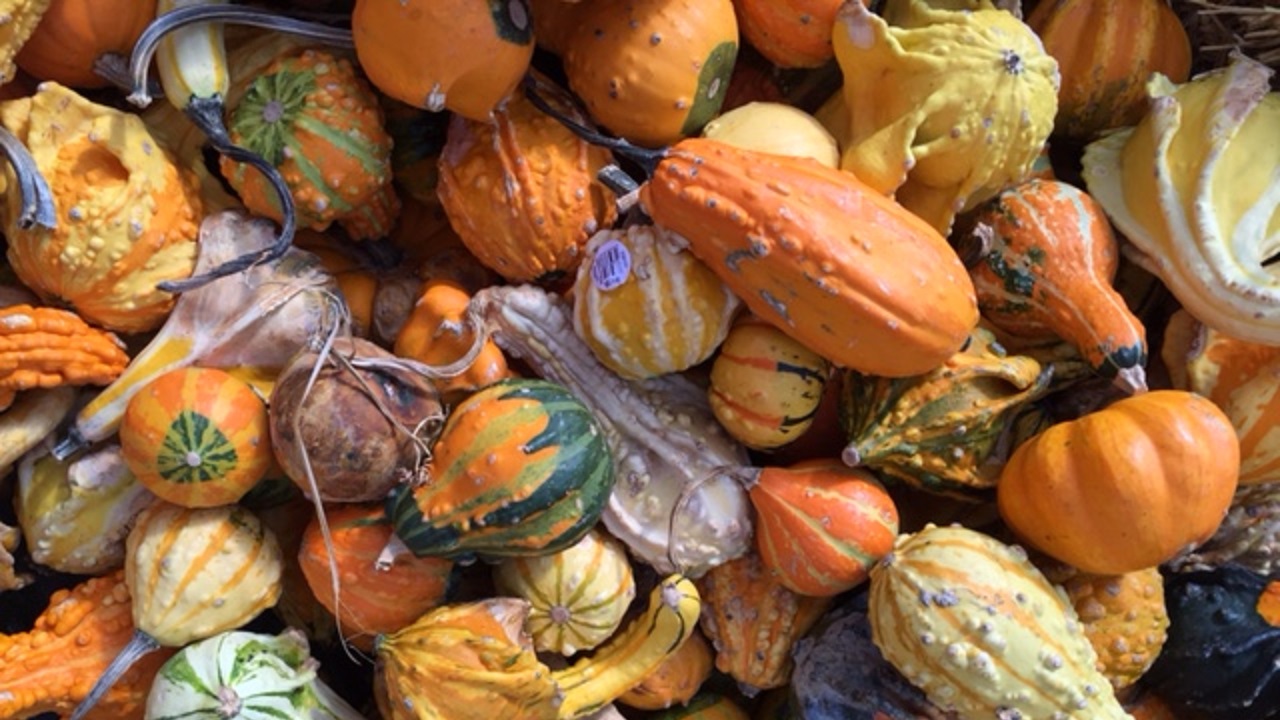