WLS
NORTH CHARLESTON, S.C. -- Moved by a need to help his students, a South Carolina high school principal took on a part-time job at Walmart and donated his paycheck to those in need.

When a north Texas high school principal was offered financial assistance from businesses around town, he put it to good use and is now making sure his community taken care of.

"I was taught if your hands find something to do, do it. So I came to myself and said, 'Perhaps I need another job in terms of part-time,'" he said.

He said one of his students recognized him on his very first night of work.

"Someone yelled, 'Hey Mr. Darby, you're working for Walmart? Aren't you the principal?' And it blew me out of the water, so at that time, I said, 'That's it, I'll just do what I need," he said.

His decision to stand and deliver has led to close to $100,000 in donations from all over the country. 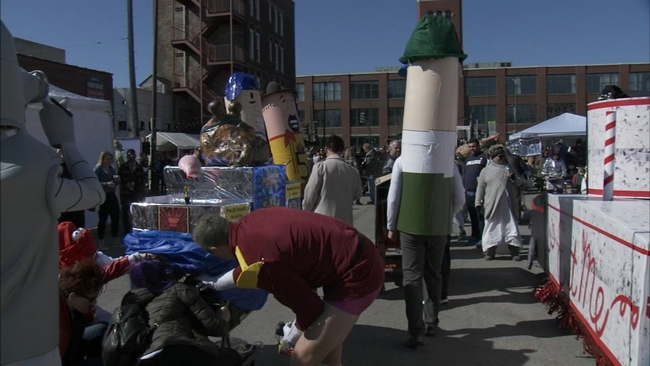 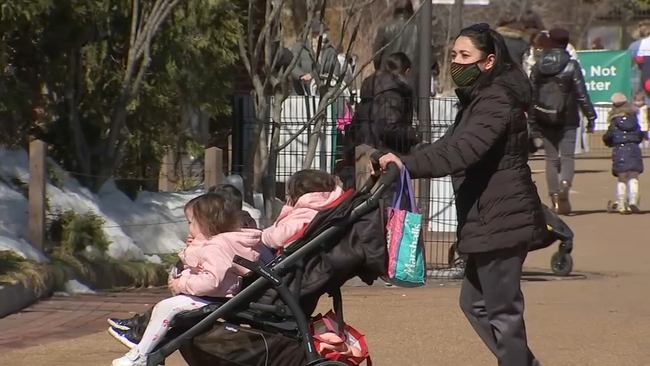 Warm weather fun is back