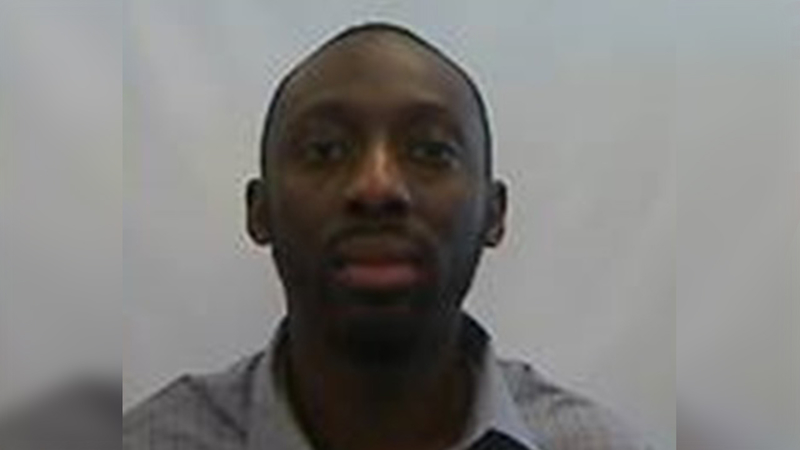 NEW YORK -- A prisoner being deported by Immigration and Customs Enforcement agents escaped their custody at JFK Airport, catching a taxi to freedom.

The man, being deported on a prior weapons arrest, ran away from the agents in Terminal 4, at Gate B23, at around 8:30 p.m. Tuesday.

The agents had taken off his handcuffs when he was brought through screening.

He was about to be then escorted onto a plane when he ran away from them.

He was caught on surveillance video fleeing the airport in a yellow cab.

Port Authority police released a statement saying, "An individual being transported by federal immigration officials at JFK Airport last night eluded custody during transfer to a connecting flight. A check of video cameras by authorities showed the individual left the airport in a cab. Federal authorities would know if he is still at large. He was not taken into custody in the airport by the Port Authority Police Department."