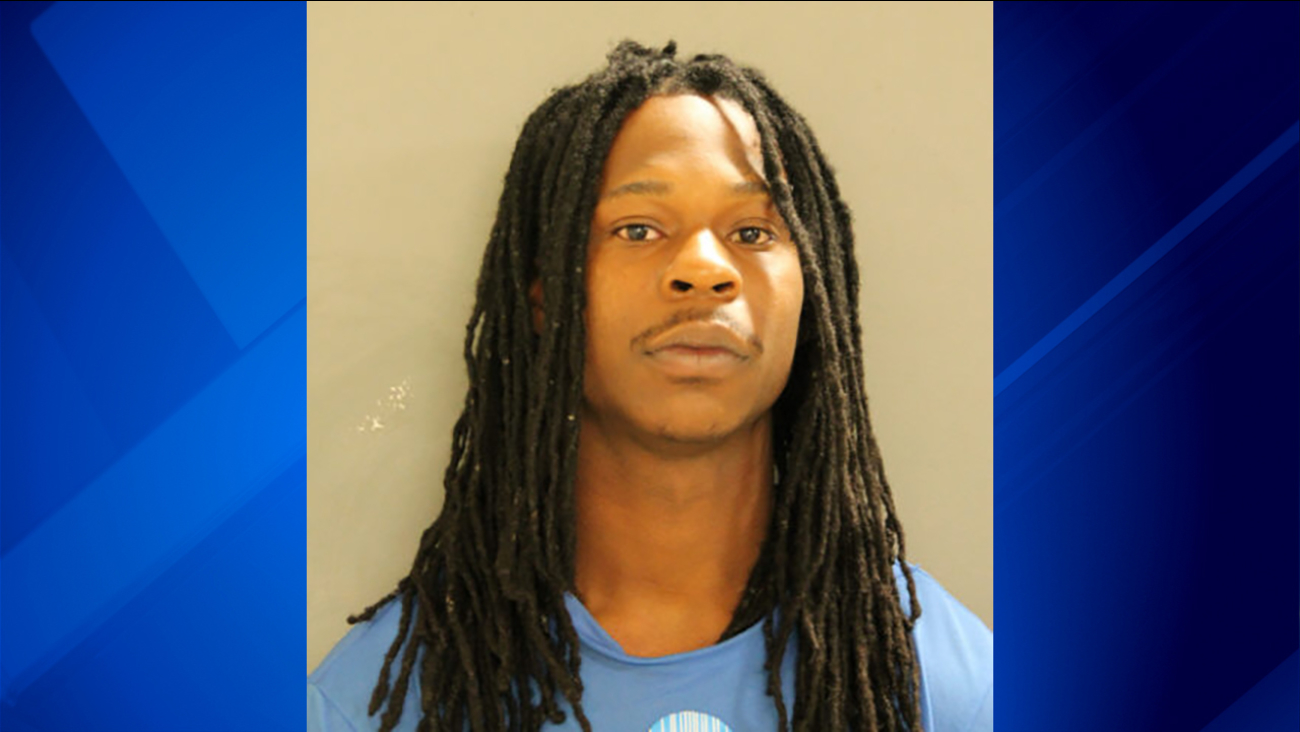 Sykes was originally charged with unlawful use of a weapon and criminal damage to government property, a misdemeanor count of resisting/obstructing a police officer and was cited for riding a bicycle on the sidewalk.
Report a correction or typo
Related topics:
chicagogreshamfugitivecook county jailchicago police departmentescaped prisoner
Copyright © 2021 WLS-TV. All Rights Reserved.
TOP STORIES
Naperville, Woodridge residents continue cleanup after EF-3 tornado
Cop who owns house where Englewood shooting killed 5 stripped of powers
Woman stabbed to death in Loop was 'accomplished scholar'
CTU vows to fight back against CPS layoff decision affecting over 400
2 charged in South Shore robbery that killed Urban Prep football star
Dog brought to US through O'Hare contracts rabies
Surviving combat to die at home: Soldier picking out his coffin at 35
Show More
Mother, baby killed in Bronzeville hit-and-run
Child tax credit: Will you be getting monthly payments?
What to expect during Disney World's 50th anniversary party
1 killed in Dan Ryan crash on South Side
Detroit highway shooting kills boy, 2; multiple arrests made
More TOP STORIES News